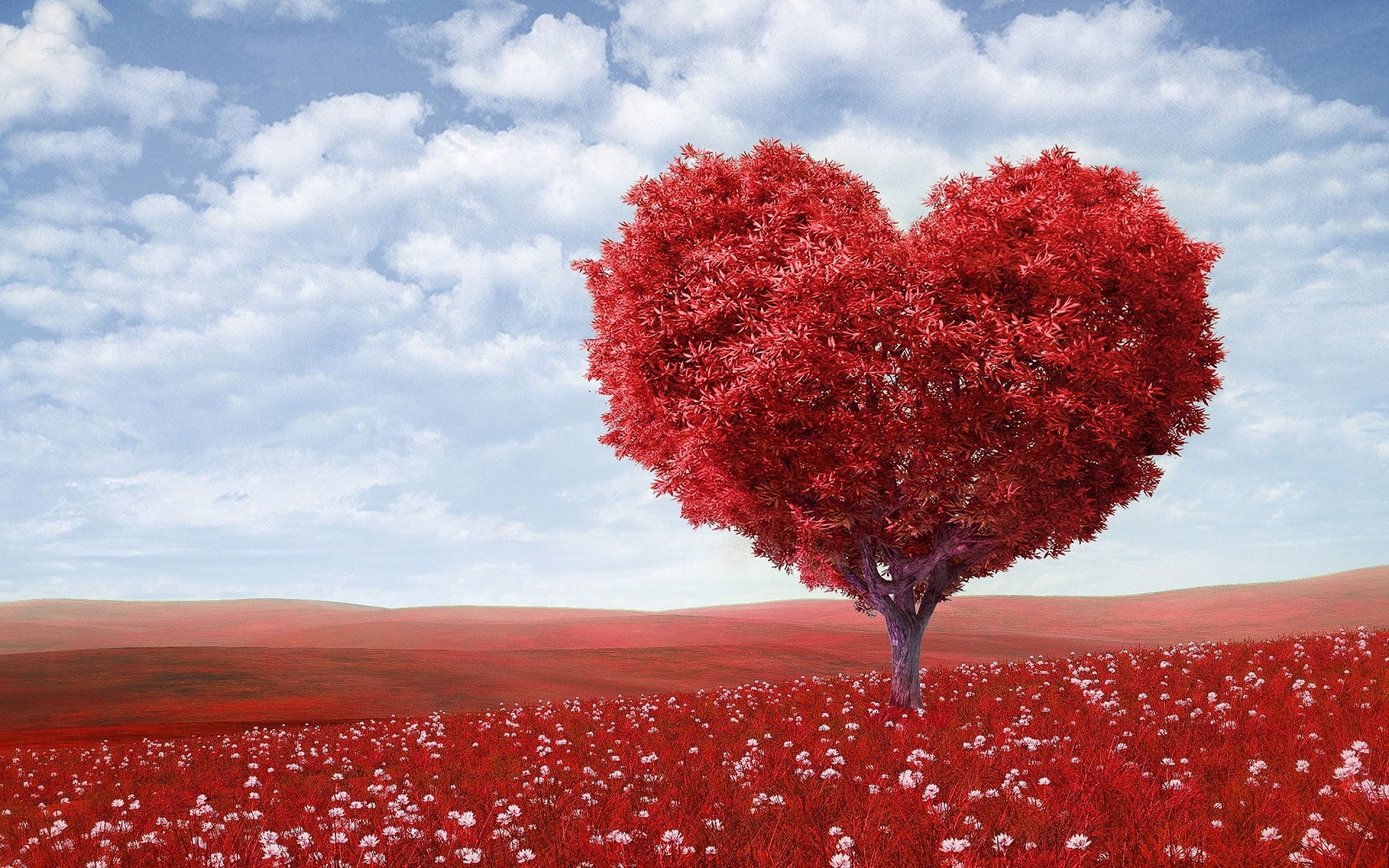 There have been many songs written about romance throughout the years, but some of them are more famous than others. Love is a common topic that has inspired artists since music existed, and it has resulted in some truly amazing songs. In this article we will go over the top 10 most famous romantic songs ever recorded. These songs are from a variety of artists from all over the world. It is the beautiful lyrics and their fiery passion that has made them so iconic.

My Love by Paul McCartney

When the song My Love was released in 1973, it was initially blasted for being overly sappy and sentimental. It went on to become one of the most famous and highly-regarded love songs in the world. It was recorded with at Abbey Road studios with an entire orchestra. It immediately went to the number one spot in the U.S. charts, and it holds a special place in many people’s hearts even today.

Your Song by Elton John
Your Song by Sir Elton John is often referred to as one of the most moving musical expressions of love. It’s not difficult to hear the passion in Elton’s voice when he sings it, and it’s brought countless people to tears. This song is considered one of his masterpieces, and it has certainly endured throughout the years. Released in 1970, this song is a true work of art by an incredibly talented musician.

Wild Horses by the Rolling Stones
Released in 1971, Wild Horses is definitely one of the Rolling Stones’ biggest hits and a truly memorable love song. It was written by Mick Jagger and Keith Richards for the album Sticky Fingers. This song has been covered by many artists throughout history, but none have managed to capture its melancholy beauty as deftly as the Stones.

God Only Knows by The Beach Boys
While a lot of people think of sugary pop songs when The Beach Boys are mentioned, they have written a number of deep and introspective songs. God Only Knows, which was released in 1966 on the album Pet Sounds, is a truly beautiful love song to say the least. It is one of this band’s crowning achievements and was part of a truly remarkable overall album. While it came as no surprise that the band released a love song, its sheer depth surprised many people at the time.

Thank You by Led Zeppelin
Led Zeppelin’s love song Thank You was released in 1969 on their album “Led Zeppelin II”, and it didn’t take long for it to become a hit. The lyrics in this song are moving in a way that words cannot even express. This song was a pretty big departure from their previous material, but it was very well-received by critics and just about everyone else. You can definitely hear the passion in Robert Plant’s voice with every single verse.

This Must be the Place by Talking Heads
The Talking Heads have come out with a number of hits throughout the years, but nothing quite like This Must Be the Place. As simple as this song is, it’s incredibly evocative and beautiful on multiple levels. It has been covered by a few artists, but most people seem to prefer the Heads’ version. This song is a perfect example of “less is more” in the music industry.

Something by the Beatles
The Beatles’ song Something from the classic album Abbey Road has become one of the most famous romantic songs ever recorded. Written by George Harrison and John Lennon, inspiration was drawn from the song Something in the Way She Moves by James Taylor. It is certainly one of the most incredible love songs of all time with deep lyrics and incredible music composition. Some people have said that Harrison wrote the song for his wife, but he has denied those claims over the years. Nobody is really sure who the song was written for, even today.

The Look of Love by Dusty Springfield
Dusty Springfield’s classic song The Look of Love is definitely one of his best pieces of work ever, and it has provided countless people with a genuinely moving musical experience. There aren’t many other singers who can do justice to the beautiful lyrics of this song. It rightfully deserves to be considered one of the best and most famous romantic songs of all time. It is also incredibly moving to hear live.

Love Song by Adele
One of the more recent famous love songs is simply called Love Song by Adele. While this song was written by The Cure, Adele took it and really made it her own. The incredible way that she performs this song is simply undeniable, and for that she deserves a place on this list. The music and lyrics are really amazing, but Adele’s voice is just on a whole other level. There is simply no way that you can’t be impressed with her cover of this beautiful love song. She sings it with such passion and intensity that you can feel every lyric.

Heroes by David Bowie
The song Heroes by David Bowie is an undeniable classic, and it’s also one of the great love songs of all time. It has a sharp edge and wit to it that not many other romantic songs do. This is definitely not your standard love song, but it is still incredibly moving and emotional nonetheless. Anyone who is familiar with Bowie’s work won’t be surprised by this, but it’s one of his best songs ever. There aren’t a lot of other romantic songs that can match up to this one in terms of sheer originality and catchiness.

There are lots of love songs that are filled with romance, but some artists have managed to capture these emotions better than others. We have just laid out the top ten best romantic songs ever recorded, and we’re confident that they will endure for many more years.