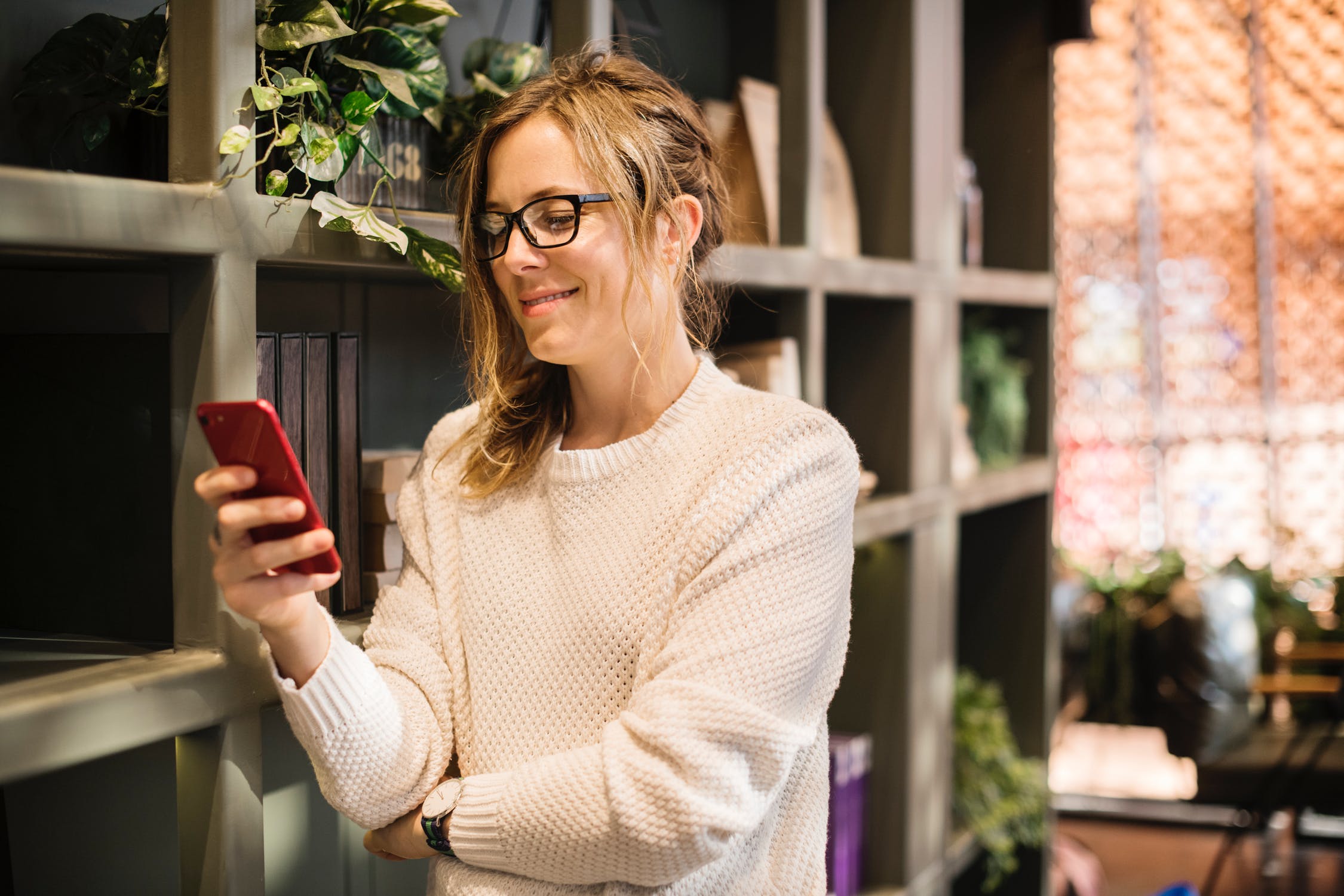 If you are trying to impress a girl you like through text, there are a few things you need to know. Flirting through text messages can be tricky, which is why you should get all the information you can beforehand. In this article we will cover some of the most basic steps to follow for winning over the girl you like.

Send Your Texts at Night
It is generally a good idea to send text messages to the girls you like at night, because they will probably be relaxing at home and not doing much. This will make it easier for you to actually carry on a conversation with her. If you send your texts in the middle of the day, she will likely be busy doing something. The more of her attention you get, the less effort you’ll have to put into impressing her.

Don’t Over Think Things
Over thinking what you are going to text the girl you are trying to impress can have some seriously negative consequences. It is important that you take a relaxed but careful approach when texting her. Take things nice and easy by just saying “Hi” or something similar to start. You should allow the conversation to flow naturally, because otherwise she will lose interest in you very fast.

Keep it Short
You shouldn’t send too many rambling text messages that go on forever, because you’ll have a hard time keeping her attention. Make sure that your texts are fairly short and loaded with substance. Every message that you send should be simultaneously moving the conversation forward and shaping her image you of you in a positive way. Nobody likes receiving a big wall of text on their phone, so don’t be that person.

Be Honest
While some guys think that they have to lie to the girls they like to impress them, it just isn’t true. You should always make a conscious ever to always be truthful, or at least not say anything you know is false. The more lies you tell, the more likely you are to get caught at some point. Girls appreciate a guy who is clearly being honest, so you should be truthful as much as possible. It’s okay to embellish certain things about yourself once in a while, but don’t get carried away.

Take an Interest in What she is Passionate About
If you really want to impress a girl you like, you should try to take a real interest in the things she is most passionate about. Women love it when the guys they are talking to do this, and it will give you a serious edge over the competition. You should make a point of asking her questions about her interests when she brings them up. Most people love talking about themselves, especially when it is about something they really love. This will also show that you care about her, which will win you some major points.

Don’t Get Carried Away with Your Flirting
You don’t want to get too carried away with your flirting, because the girl you are trying to impress will quickly get turned off. You should try to restrain yourself sometimes, because coming on too strong can be a very bad thing. Flirting too hard and too much can also come across as being needy, which is the last thing you want. Look for good opportunities to flirt instead of just doing it all the time.

Get a Little Naughty
There is nothing wrong with sending some naughty texts once in a while, but you don’t want to overdo it. You should try to keep it fairly vague, at least for the first couple of weeks. Girls typically like it when guys aren’t super direct when sending these kinds of texts. You should only keep sending naughty texts if she is replying in kind when you make an attempt. If she doesn’t seem interested in what you are saying, you should back off completely.

Learn How to Use Emoticons
Emoticons can be your best friend or your worst enemy while you are flirting with a girl over text. Make sure that you don’t overuse your emoticons, because you don’t want to come across as being too silly. Make sure that you use emoticons that are always appropriate for whatever it is you are saying. You also shouldn’t overuse them, because that can get annoying very quickly. You also should never use emoticons more than she does.

Create a Deeper Bond
Part of flirting with a girl over text is creating a deeper bond so she will like you even more than before. There are many different ways to do this, but it is crucial that you get to know her on a deep level. Once in a while you should ask her questions that are personal. These questions will help you get to know her while making her vulnerable. You should also open up about yourself on in a way that makes you vulnerable. This will bring you closer together, which will just make her like you even more. Most of the time you should keep it light, but once in a while it is a good idea to go a bit deeper.

Making Her Feel Special
When you take the time to make the girl you are texting feel special, she won’t be able to resist you. Girls love getting attention from guys they like, so you will have to keep this in mind. This could mean complimenting something about her, such as the color of her eyes or an outfit she recently wore. You want to give her as much attention as possible without smothering her.

Final Thoughts
When you are trying to impress a girl over text, there are a few key things you will have to do. It is important to follow each of these tips so you can increase your chances of getting on her good side as quickly as possible. 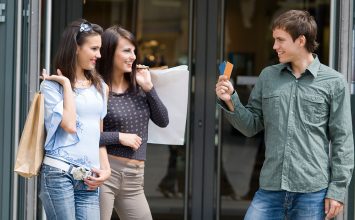 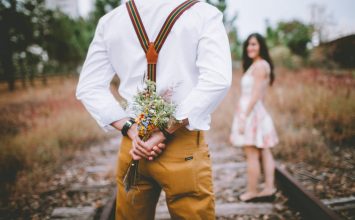 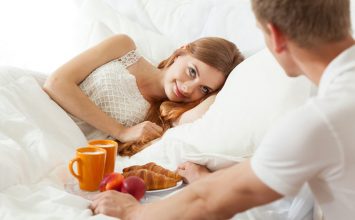 10 Ways On How To Make A Girl/Woman Come! 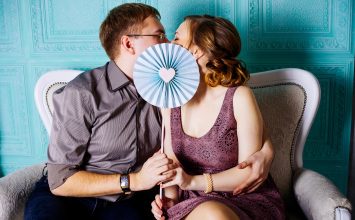 10 Astonishing Things That Happen When You Meet Your Soulmate