Men and sex. Those are the things that make many women confused. They wonder what they had done wrong. Why after giving him, the man they loved, everything, he simply disappeared and never came back?

“How about those beautiful words of love that he whispered?”, you thought. “Didn’t those words – and the intimate physical contact that followed – mean anything to him?”.
That’s the common problem girls and women ask me about the men they dated. They can not understand why their men just left them and never returned their calls after sex.

Doesn’t sex mean anything to men? But, if it doesn’t, why on earth did he say and act as if he could not live without it? That he could not be sure of your love unless you were willing to make love with him?

The Meaning of Sex for Men

It is true that sex is very important for men. In fact, sex is the primary means for them to be in contact with their deeper feelings. And the correlation between men and sex is very strong. Sex’s influence on men is almost boundless. Sex (lust) can even make most men do anything for it, throwing all his logic and judgments into the thin air.

It is sex/lust that can and had made great men fall and empires war each other. Men and sex are very tightly intertwined with each other. To tell you the truth, its power on men are so strong that Sigmund Freud, the father and founder of psychoanalysis, said that sex is the root, the primal cause, and the purpose of all men’s behavior.

But, if sex is that important for men, how come he just left after that intimate togetherness? This is exactly where many (if we can’t say: most) women make mistake. They don’t know, let alone understand, the other side of correlation between men and sex, the meaning of sex to men.

While sex plays a very important role in men’s mind, it is also the truth that men love to play games.The saying “There is a boy inside every man” is very true. And, you know what? Their most favorite games of all times are: the games of conquest.

Combine both realities and reflect it to what had happened between you and him, you’ll see easily why he left. We even haven’t mentioned yet about how goal oriented men are! For men, when the goal have been reached then it’s time to set another goal… somewhere else. The relation between men and sex are not that hard to understand.

Girls, if your boyfriend asking sex from you or behaving in such a way in order to get sex from you, it’s always possible that he is just playing his conquest games on you, trying to conquer you to achieve the highest score (making you crazily in love with him)… and to get the most desired reward: your body!

Now it’s all up to you. If you give up too quickly, giving him what he eagerly wants from you too easily, you’ll lose the game. He’ll find out that you’re not challenging enough, too easy to break. Practically, in his eyes, you have nothing more of value to offer.

Think of it this way: if all it took was only four or five dates, some meals and sweet conversations, he won’t be loyal to you. It was too easy. His game with you is over and he’ll look for the other, hopefully more challenging, games. Whether you agree with me about this or not, it’s the hard facts. I’ve found it too many times in my counseling sessions.

So girls, if you want happiness from your relationship with your man, don’t be too easy to make love with him before he commits himself to you. Indeed men and sex are tightly related to each other. But your man will not die tomorrow just because you are playing hard to get today! Remember,sex is not love, and love does not equal to sex.

And let me tell you one secret, a secret that not every man is willing to admit it, but every man knows that this is true:if a man really really in love with a woman, having sex with her is the last thing in his mind! Of course lust can get in the way as the time goes by, but that’s another story! 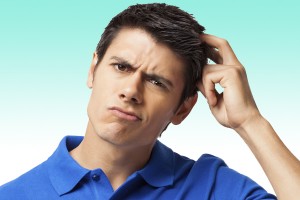 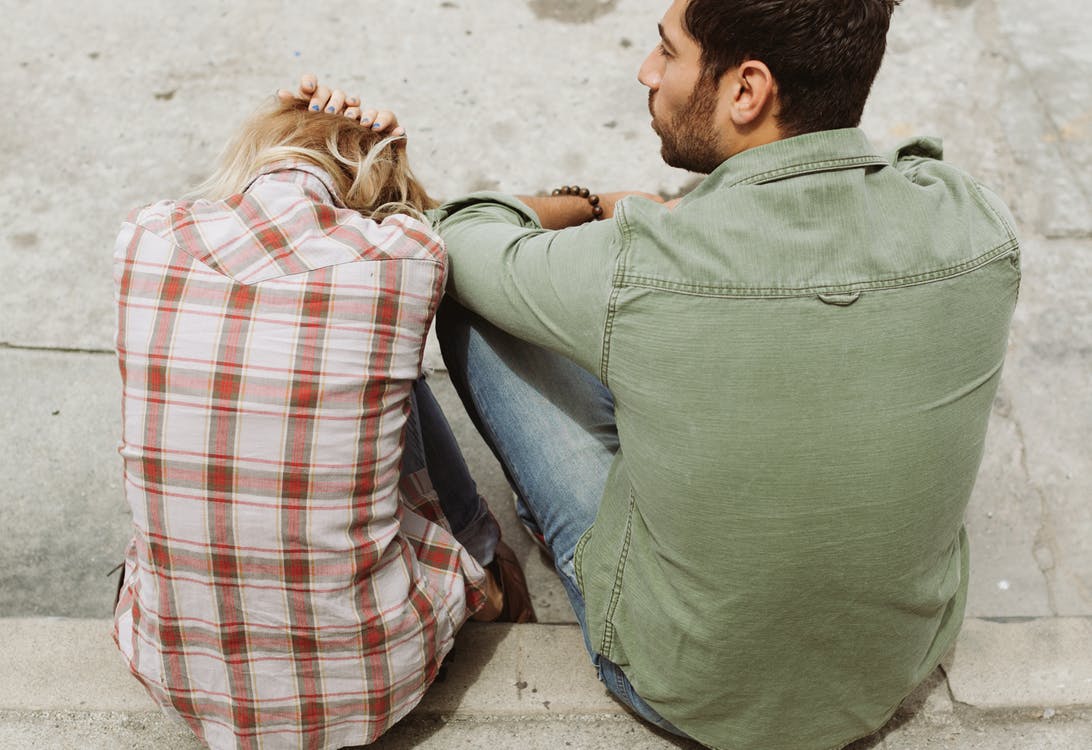 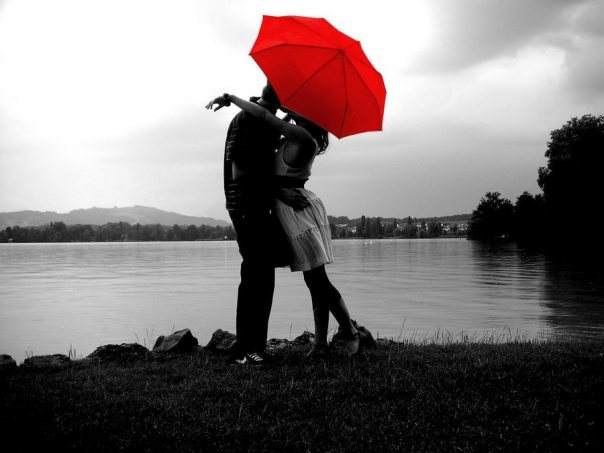 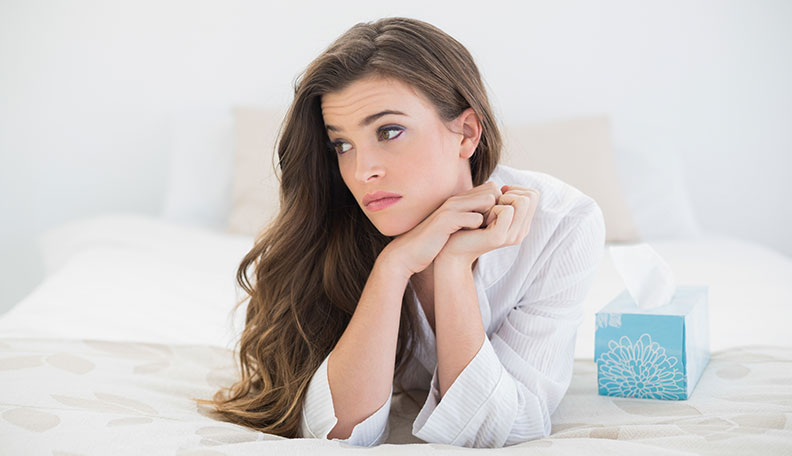 How To Stop Thinking About Someone? 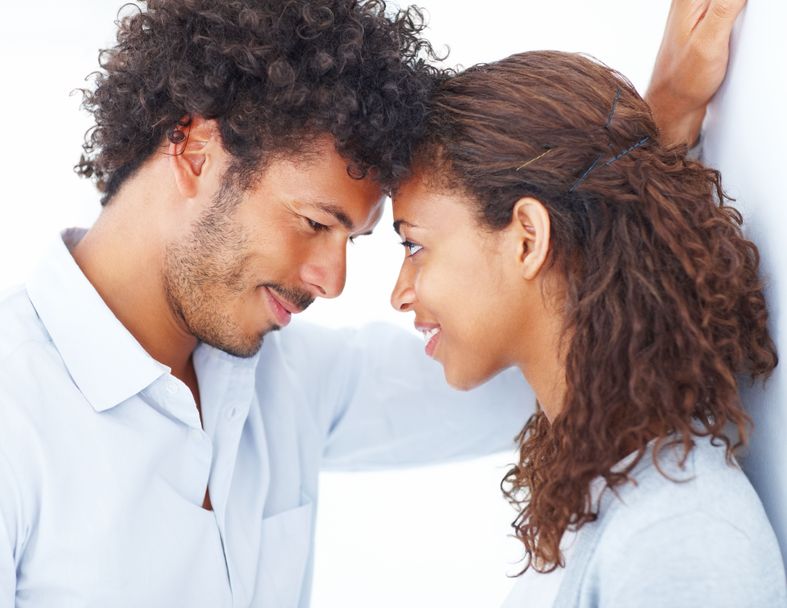 How to Deal with Commitment Phobia in Men? 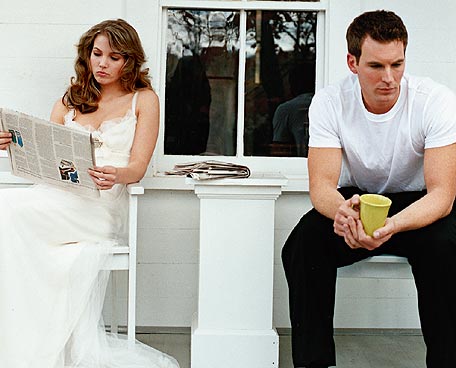