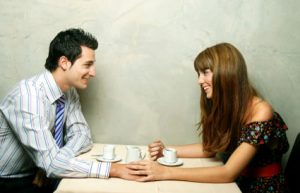 So, you are having a crush with this guy. You often meets him, either in class, library, bus station etc, but you hardly know if he also likes you. And you want to find out about it.

Well, if he is a shy guy, he might not give clear signs. But don’t worry, there are always ways to tell. The next time you meet him, try not to be too jittery. Try to subtly observe him, find these signals. But remember, don’t stare at him. You might scare him instead. smile emo

Have you ever heard about body language? Sure you have! Body language is like the secondary channel of communication, that if interpreted correctly, can give us clues as to what lies behind the spoken words.

You know, people might say something but mean the other. But because body language normally done unconsciously, we can still surmise what they really mean behind their literal words.

So, if a guy has a crush on you, what body language that will he shows near you? Actually, it is not very different with yours when you are attracted to someone. Yes, our body can give away our feelings in many ways.

In addition to body language, you too can know whether he is having a crush in you via his behavior and actions. If he does or behaves like one or more of the actions below, then you can be sure that he is interested in you:

Remember though, that everyone has unique way to show his feelings and affection. All these are just some general ways. 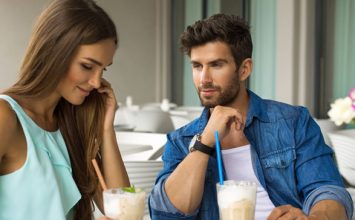 How To Know if a Guy Likes You? 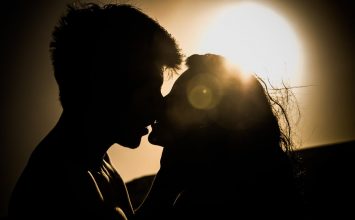 A Gentleman’s Guide to Kissing 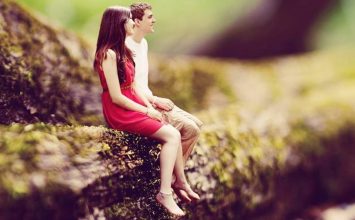 How To Find a Girlfriend Of Your Dreams? 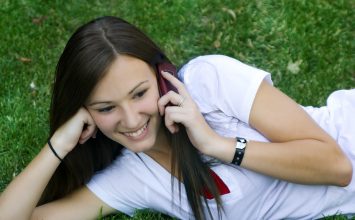 How to Get a Girl’s Number: 10 Essential Tips To Get Her Phone Number 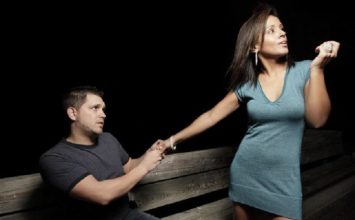 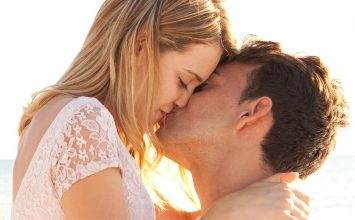 How to Kiss a Girl for the First Time: An Essential Guide