Everyone lies to one degree or another, but it’s always good to know when it is happening right in front of you. In this article you will learn a number of things that can help you transform yourself into a human lie detector. There are certain tells that people have when they are not telling the truth. The more you know about these things, the easier it is to spot someone’s lies so you don’t get taken advantage of. Failing to recognize this can be extremely harmful to you in a number of ways.

They Don’t Make Eye Contact with You
People who are not telling the truth tend to avoid making eye contact with the person they are lying to. This is one of the easier ways to tell if someone is not being honest with you. Look them in the eyes and see if they return your graze. If it seems like they are trying to do everything except look at you, they probably have something to hide.

Lots of Fidgeting
Another way to recognize when a person is lying is by looking at their body language. If they keep fidgeting around and can’t seem to keep still, they might not be telling the truth. This is because lying makes most people uncomfortable to some extent. Maybe they are gesturing with their hands a lot. These exaggerated movements are a strong indication that the person is lying about something.

They Try Their Best to be Vague
When people lie they typically try to keep things vague to avoid getting caught. Sometimes people will do this because they are just not good at quick on their feet when it comes to generating a false explanation for something. If it seems like the person is being purposely vague, it could very well be because they are not being truthful.

The Story Changes
If someone tells you something and their story keeps on changing, it is very likely that they are lying. This is by far one of the easiest ways to spot a liar. When you are telling the truth, your story stays the same consistently. It is important to remember what they originally told you in detail.

Various Details Don’t Add Up
Sometimes you will listen to a person telling you something, but all of the details just don’t add up. This is usually the result of a person telling a flat out lie. If something doesn’t make sense to you, there is probably a good reason for that. Make sure that you ask for clarification to confirm that the person is lying. If they stumble over their words in an attempt to explain, you can pretty much assume it’s not the truth.

They Insert Unnecessary Details
Putting small and unnecessary details into a story or explanation can mean that it is a lie. Some people do this in an effort to make what they are saying more believable, but it often has the opposite result. If you notice the person throwing in all of these strange details that aren’t really relevant to the topic, you should be suspicious.

Talking too Fast
It is also fairly common for people to speed up or even slow down their speech when they are telling a lie to someone. The reason people talk faster than normal when they are telling a lie is because they are nervous. Some people talk slower than usual because they are trying to think of what to say next. You should always make a point of paying attention to this, especially if you suspect someone is lying to you. While it is not the only possible explanation, it is still a strong indication of a lie.

They Get Mad When You Doubt Them
There are plenty of people who get mad and indignant when they are questioned or called on their lies. This doubling down is done in an effort to elicit remorse from the other person. If someone is really good at manipulating others, they can pull this off very easily. They will try to make you feel bad about questioning whether or not they’re being honest. You will have to listen to your instincts regardless of what they are saying. Try to have a calm conversation with the person about it. Nothing is going to get sorted out if they are yelling or getting very upset.

They do a lot of Repeating
If someone is lying to your face, they might repeat the same things over and over. This is done as a result of nervousness and trying to convince you of what they are saying. If they are repeating simple things that are easily understood, it is a red flag that you should pay attention to.

They Try not to Give you Too Much Information
When you keep asking the person for more information but they hesitate, they could be lying. People often get flustered and angry when they are prodded for a more detailed explanation of their lies. This is simply because it makes things more difficult for them. They want you to believe the lie and not ask any other questions. The only way to get to the truth is to continue digging until you are satisfied. The more a person who is lying talks, the more they reveal themselves for who they are.

Being able to tell if someone is lying to your face is definitely something that can be useful. The more time you take to review these things, the easier it will be to spot a lie right away. This is a very good skill to have, because it can save you from a lot of stress and frustration. Some lies are relatively harmless, while others are far more damaging. If you don’t want to be taken advantage of, it is important that you remember everything in this article. Remember to look for these signs so you can avoid dealing with lies. 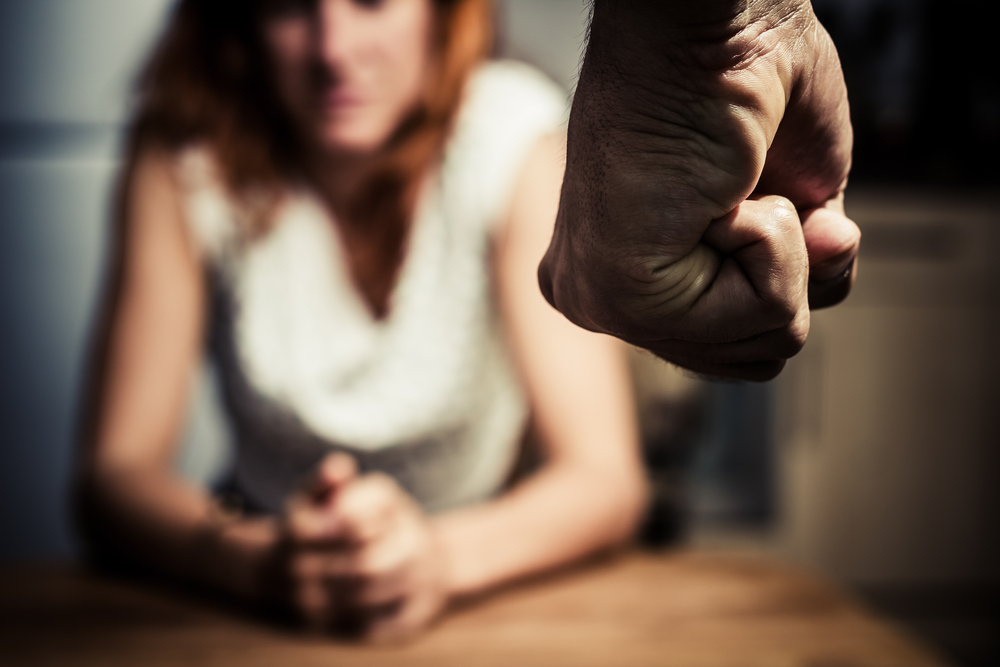 What You & Everyone Else Should Know About The Dating Abuse? 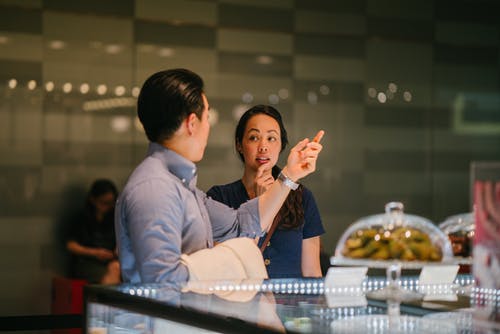 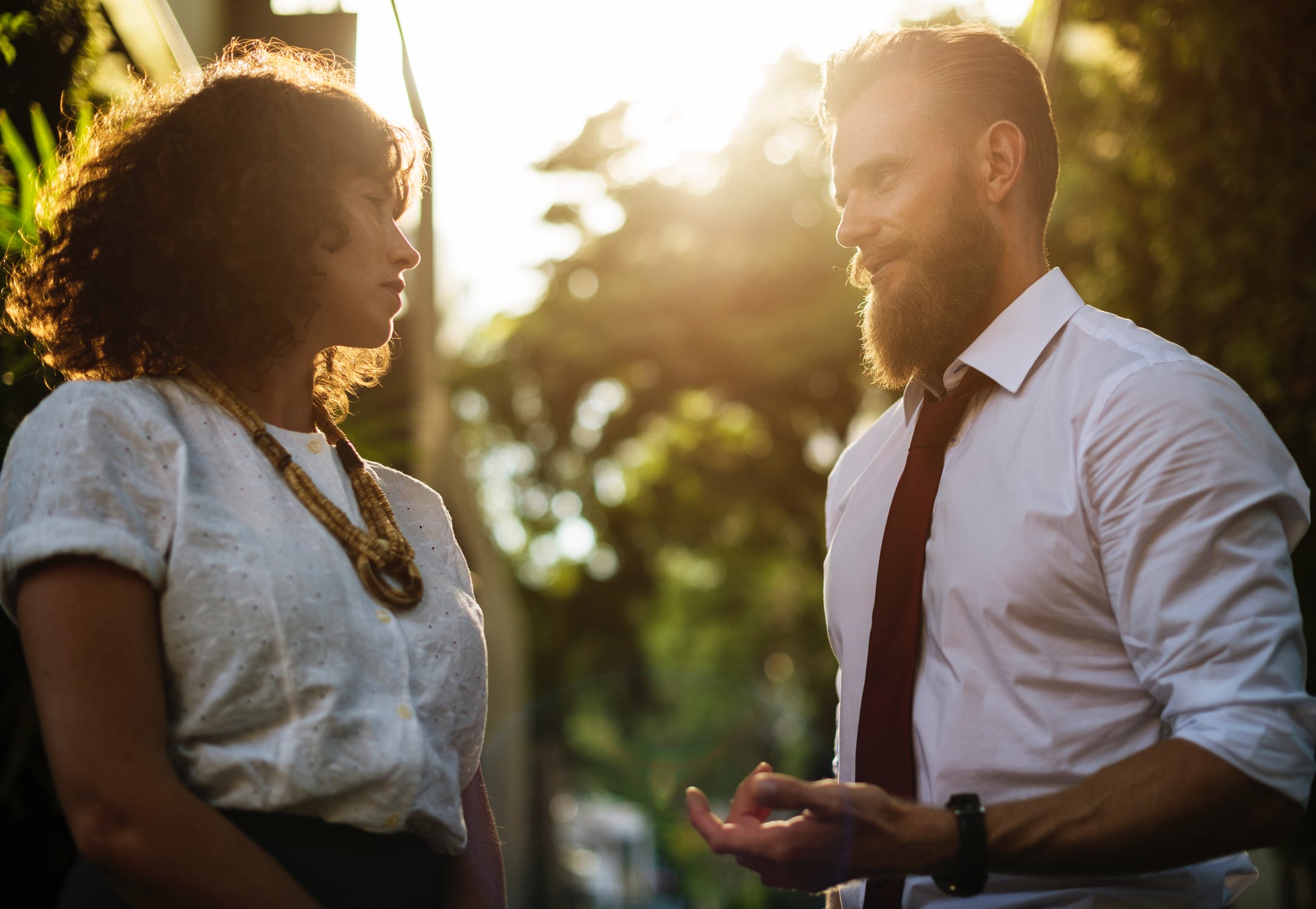 15 Funny Icebreaker Questions to Spark a Conversation with Anyone 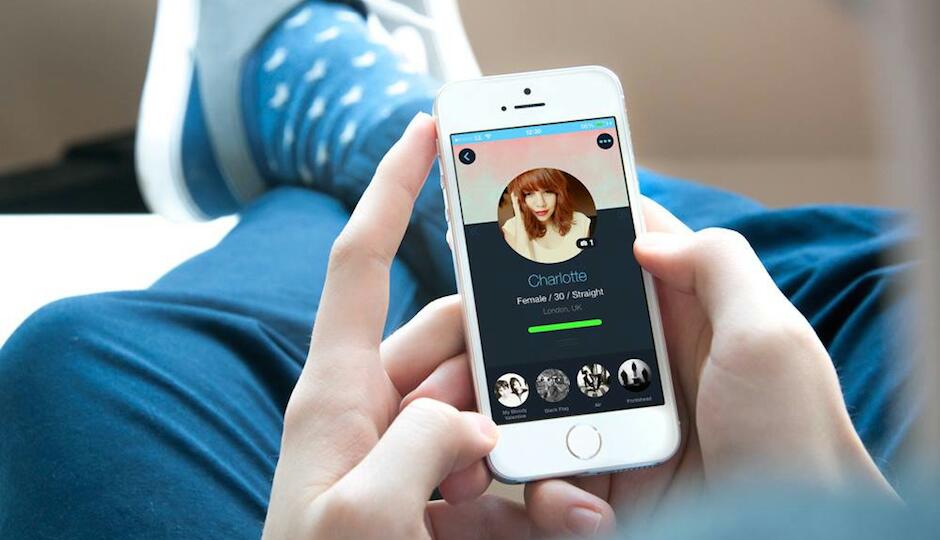 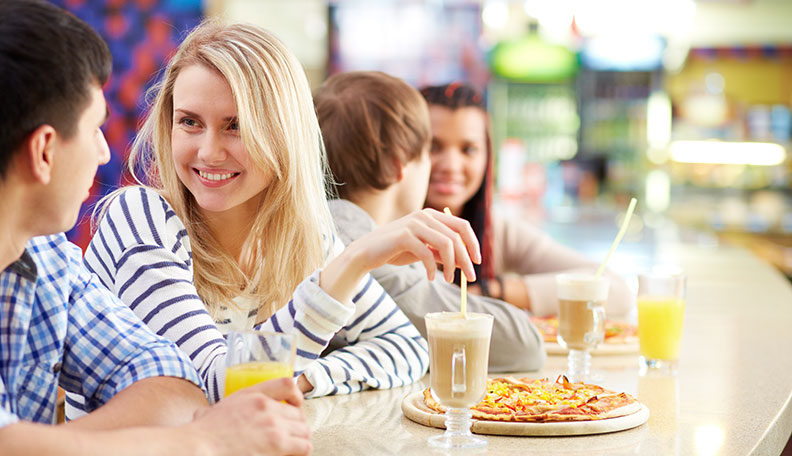 How Can You Tell If A Girl Likes You In 9 Easy Steps?