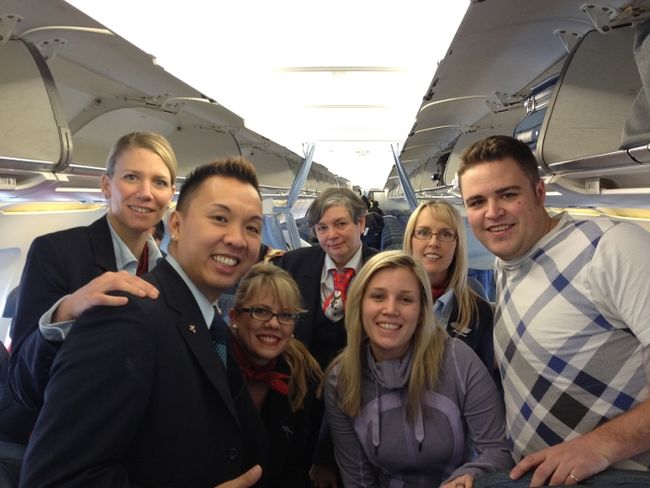 Tell us the story of your plane proposal

Once I had the idea, I decided to do it around Christmas time on a flight home. She was originally supposed to fly back to Cape Breton Nova Scotia (where her family is) and then I was going to fly home to Toronto, Ontario. I had sent her about a month or so before the flight, a fake itinerary that showed me flying 2 days after her because I said there we no seats left on her flight. But the reality was that I had booked 2 tickets on her flight, one in economy and one in First Class. I knew that she was flying first class as she had some points to redeem.

So, the preparation for the actual flights was probably the hardest. I had to get her, me, and my luggage all to the airport without her knowing and also get on the same plane which was a bit complex. The first step was to pack my bags and drop them off at the airport the day before. 2 weeks before the trip I had bought new luggage for both of us as our Christmas Gift and I then “threw out” my old luggage. The reality is I stashed the old luggage and packed some clothes in that luggage the night before our flight and used those bags so that she would not suspect something when the luggage was missing. I ducked out of work at lunch to drive the luggage to the airport so she would not suspect anything.

Can you share any significant details of the planning that went into the proposal, the people involved, and any funny stories along with it!

Finally the day of came and we both woke up and I dropped her off at the airport. Once I dropped her off, we said goodbye and I circled the airport and parked the car. From there I went inside to meet my helpers from Air Canada that I had lined up the day before at the airport and they said they would be willing to help. They confirmed that she was through security and in the first class lounge which was my chance to get through security and down to the gate without her seeing me.

From there I got the Air Canada people to “change her ticket” to a new seat because her seat was “broken”. This was enough time to delay her at the lounge to get me onto the plane well before anyone boarded. My seat in economy was at the very back of the plane so there was no way she would be able to see me when she got on the plane. While she was going through the ticket change, she was texting me complaining about the airline and saying that she was going to miss her flight and I could only text back and say “I’m sure it’ll all work out”. When she got on the plane, the flight attendants told me and at that point I was finally able to relax, because there was nothing that could go wrong at this point.

So once she was on the flight, there was an extra seat next to her in first class (which was mine) and I waited for the plane to take off and get to cruising altitude. Once there, I was able to walk up and use the mic and that is where the movie picks up and the magic happens!

Air Canada had champagne all ready for us when she said yes and we enjoyed the flight from Calgary to Toronto, however there were more surprises in store. When we arrived in Sydney Nova Scotia (in Cape Breton) I had flown my family in from Toronto to meet her and spend the weekend to celebrate.

Overall, everything went so well and I couldn’t be happier!

What an amazing and romantic story! A real demonstration of love, thanks Scott and Jacqueline! I hope you both have a great life together.

If you have a marriage proposal story to tell and would like to be featured here please feel free to email me via contact form. 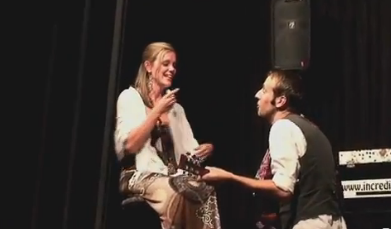 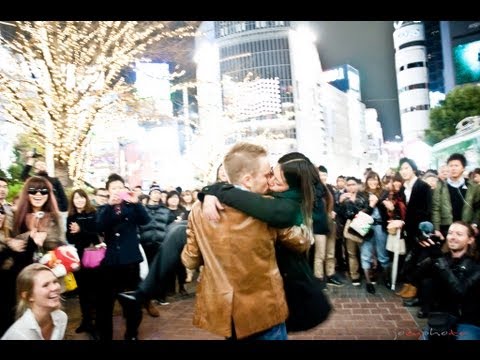 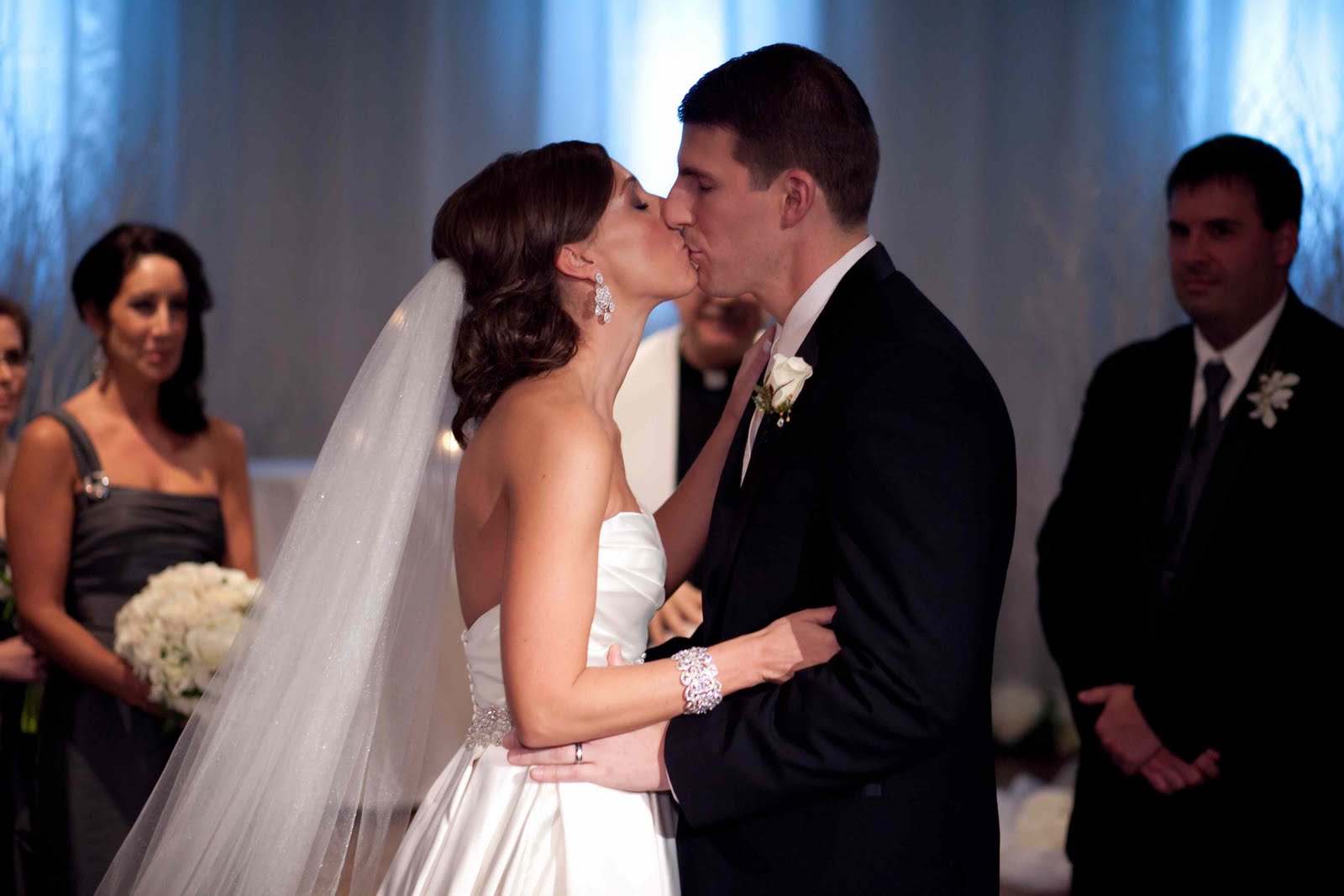 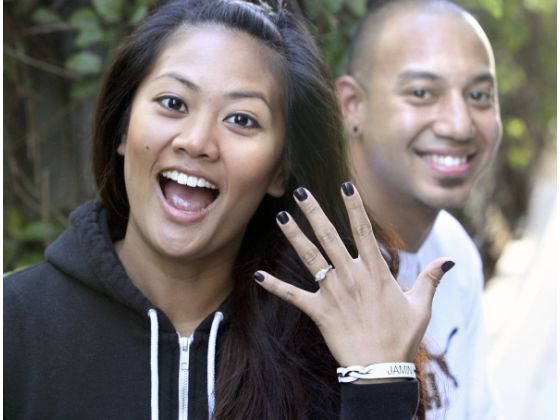 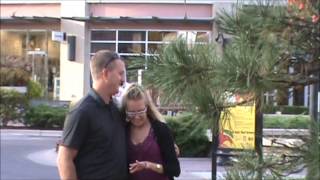 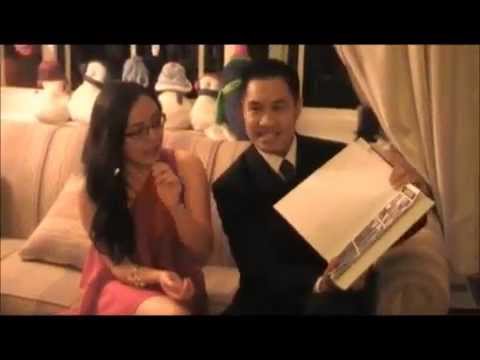