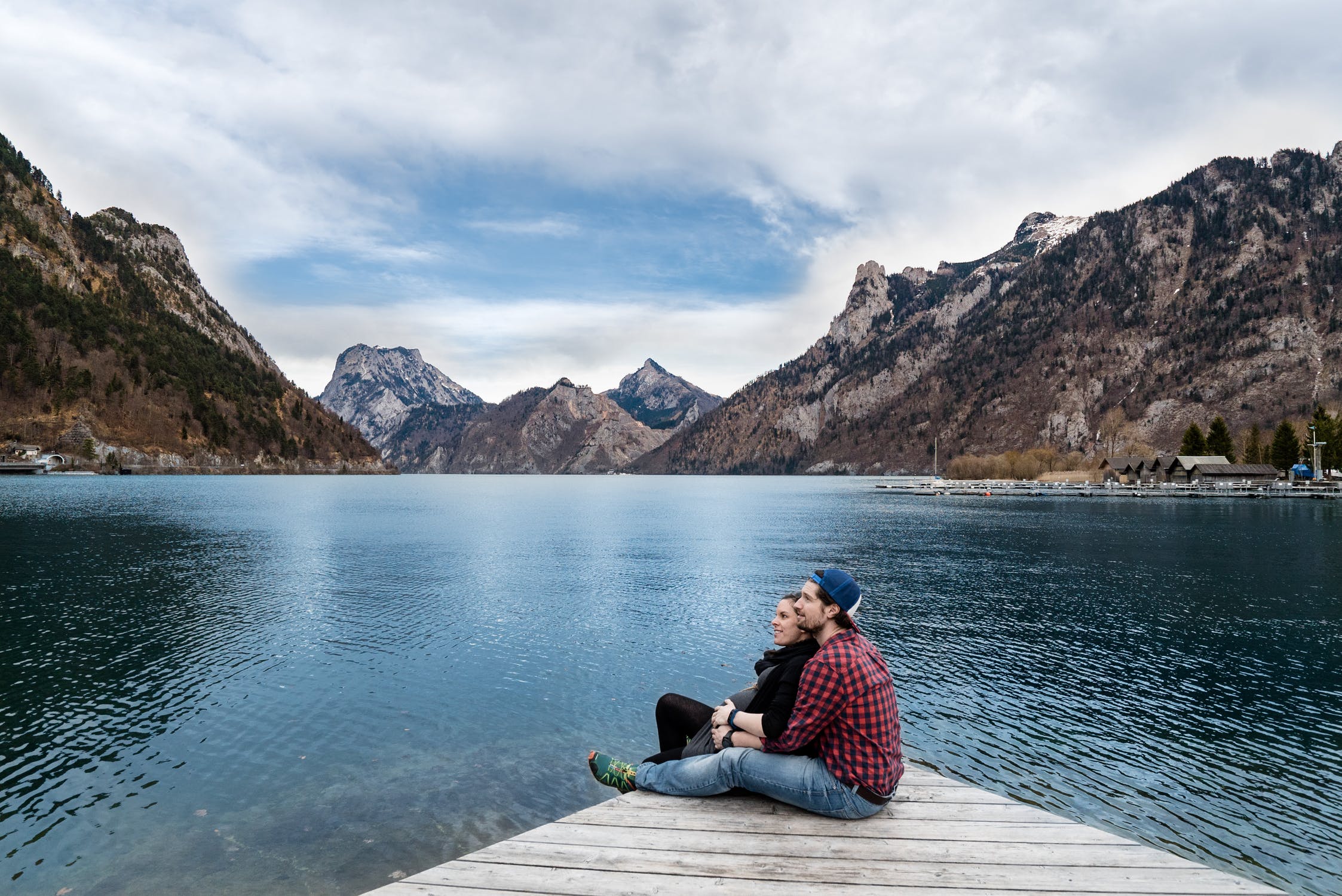 Although many might equate “old-fashioned” with being outdated, there are definitely varying applications of this idea in men. You can recognize an old-fashioned man for his differing set of principles and philosophies, including romance, intention, and adventure. If you want to know the signs that you might be dating a man with old-fashioned values, the list below will help you get to know the man you are dating a little better.

Patient
One noticeable trait of an old-fashioned man is that he is always composed. He takes his time and is not in a hurry. These types of men are patient and don’t pressure their ladies after a first date or at any other time. If you want to push your relationship further, you may need to wait for your man to make the first move, but you shouldn’t expect him to do so quickly. Sometimes, these men may even avoid the first-date kiss. It’s refreshing to enjoy a relationship that isn’t solely based on the physical aspect and there’s something to appreciate if this describes your current love interest, though you may need to take matters into your own hands at some point without being demanding or overly-assertive.

Straightforward
Most old-fashioned men are straightforward and easy to understand and are not fans of playing relationship games. They do not like to complicate things and will let you know what they do and don’t like. They also have direct and clear principles and will likely communicate their expectations clearly. If there is anything you need to clarify with him, it’s better to do it directly rather than sending him mixed signals, something that opens up the lines of communication between you in a healthy way.

Affectionate
Old-fashioned men tend to be affectionate and caring, and this may be especially noticeable when your date demonstrates this through acts of chivalry. Whether it’s through opening the door for you, holding your hand, or buying you flowers, an old-fashioned man will put your needs first to show you how much they care. You will never have to guess if he’s thinking about you or if he has feelings for you.

Financially Responsible
Whenever you go out on a date or shopping at a mall, an old-fashioned man will always be ready to pay the bills. Whether it’s taking care of a nice dinner or buying you a stylish skirt for any occasion, these men relish in the chance to shower their dates with gifts and affection. This, however, should not mean that you should rely on him for your finances. It will definitely impress him if you can also show him that you are an independent woman who can support herself financially, even if you do accept his gifts with gratitude when they are offered.

Goal-Oriented
An old-fashioned man is thorough in his planning and doesn’t like surprises. You’ll generally find that these men have long-term goals, whether it’s buying a house or starting a family. If he’s been dating you for a while, he may be waiting for the right moment to pop the question. He will be motivated and dedicated to his job and will always want to work toward achieving all of his goals, whatever they might be.

Committed
Men with traditional values tend to be more serious about their relationships. You’ll find that old-fashioned men are quicker to commit romantically, especially since they’re often concerned with life goals of marriage and raising a family. You can rely on him to be committed to you and your relationship, often right from the very beginning. There’s an assurance from dating an old-fashioned man that tells you that he’s always going to be there for you.

Classy Clothing
An old-fashioned man will always do his best to dress fashionably and appropriately, whether he’s on a date with you or on the job. Sweatpants and a T-shirt just won’t cut it for a guy like this. By dressing this way, he shows that he cares what you and others think about him, and he’ll want to put his best foot forward.

No Swearing
While the occasional swear word might slip out from time to time, one way you can tell you’re dating an old-fashioned man is his lack of profuse cursing. He has an extensive vocabulary and is good at articulating his thoughts without having to resort to foul language. You can trust him to explain himself in a respectful way when you have disagreements without using words that make you feel hurt.

Spends Time With Family
Family values are something that’s important to old-fashioned men. Don’t expect him to bail on a family event just because he has plans with you. A man like this values the idea that his family raised him and shaped his life, and he likely feels a deep connection to them. He will go out of his way to make his family members feel loved and appreciated, just as he does for you. Once your relationship gets a bit more serious, he’ll likely ask you to join him at family events.

Pride In His Work
Whether it’s something he makes or his occupation, an old-fashioned man takes pride in his accomplishments and doesn’t accept handouts. He works hard for everything he has and everything he wants to have. Values such as these will often reflect in the way he conducts his personal relationships, taking your relationship seriously and putting in the work it takes to make sure it’s as good as it can be.

Being with an old-fashioned man has its own set of advantages and is usually demonstrated with a relationship full of passion. While you may have to take things slowly at first, you can rest assured that you’ll be cared for by someone who has a decent set of values and will treat you with the respect that you deserve. 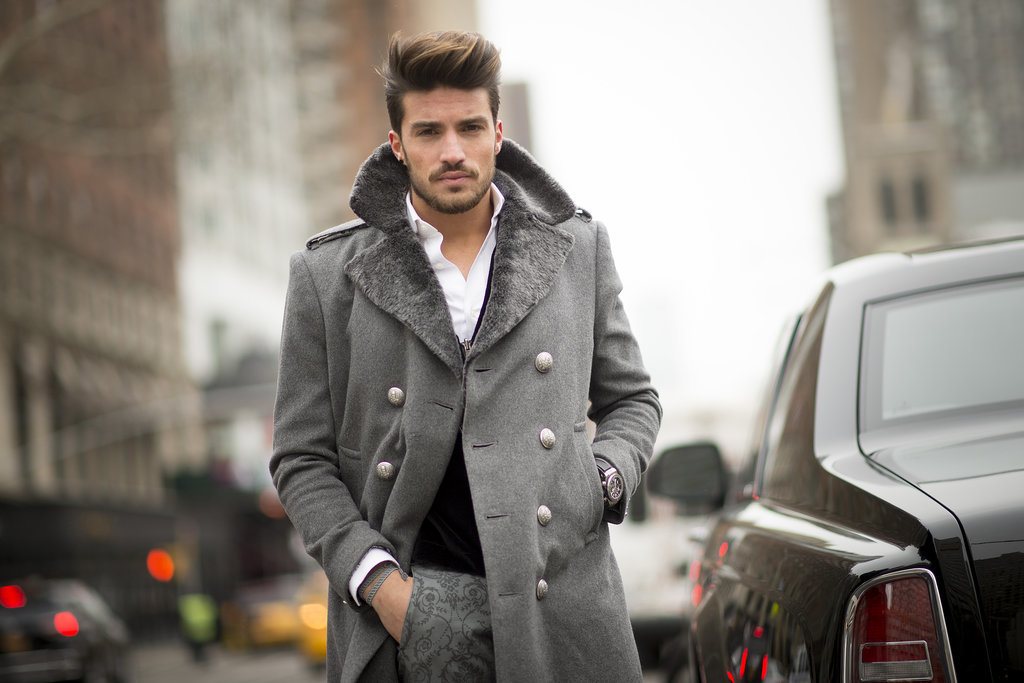 Steps for Becoming a Dream Man 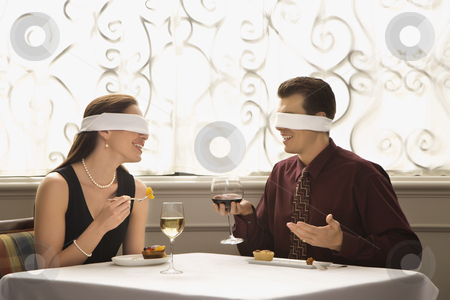 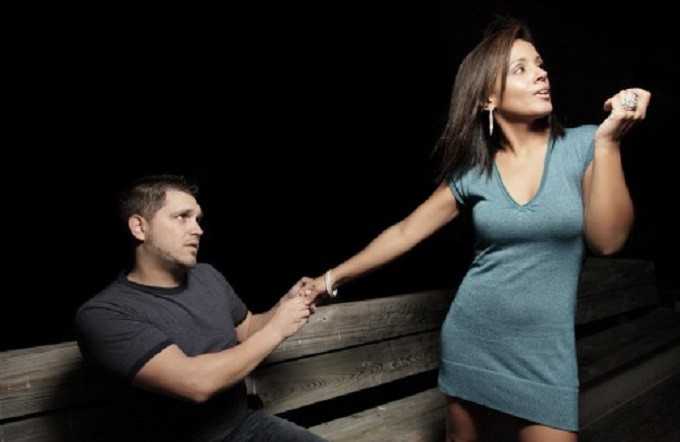 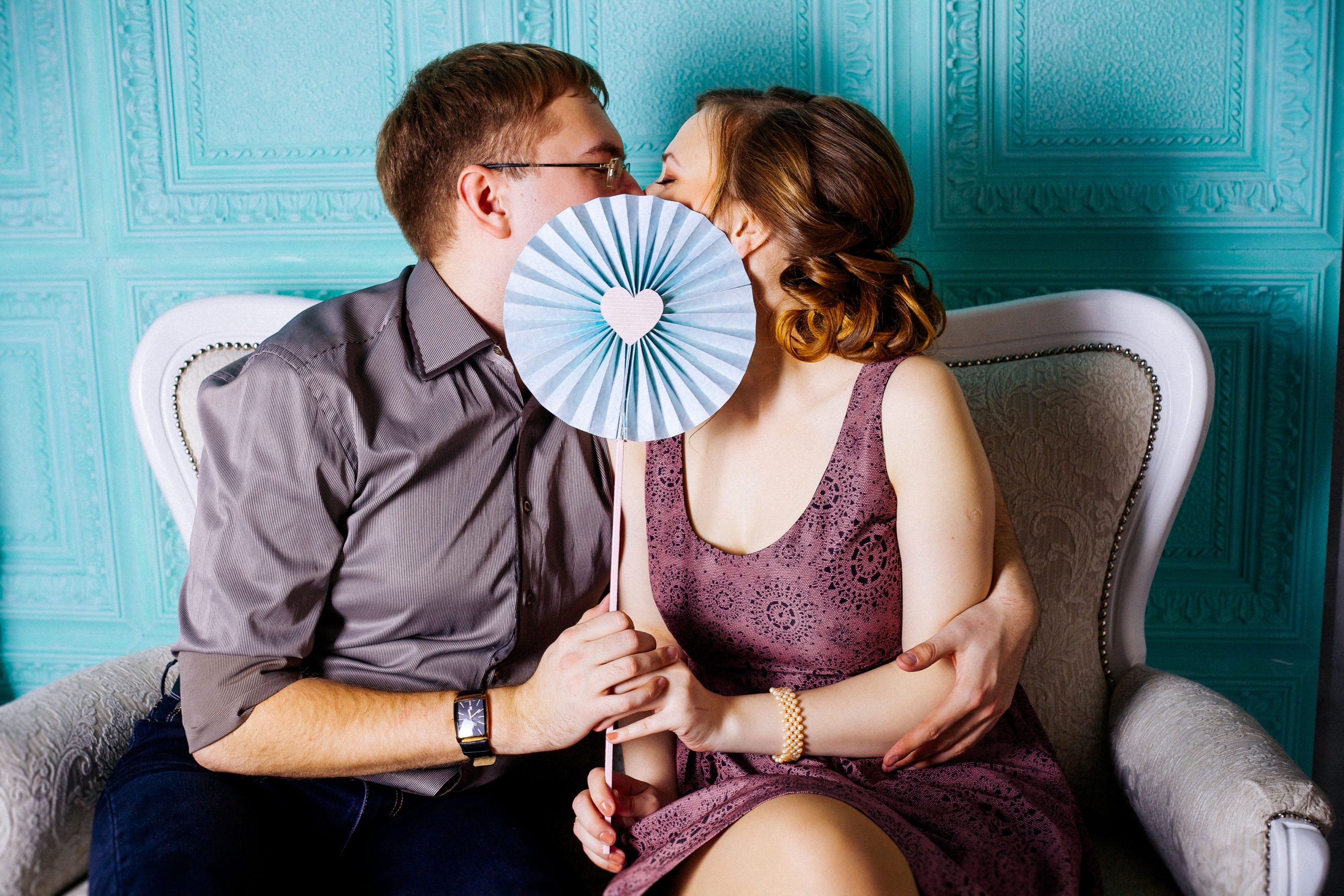 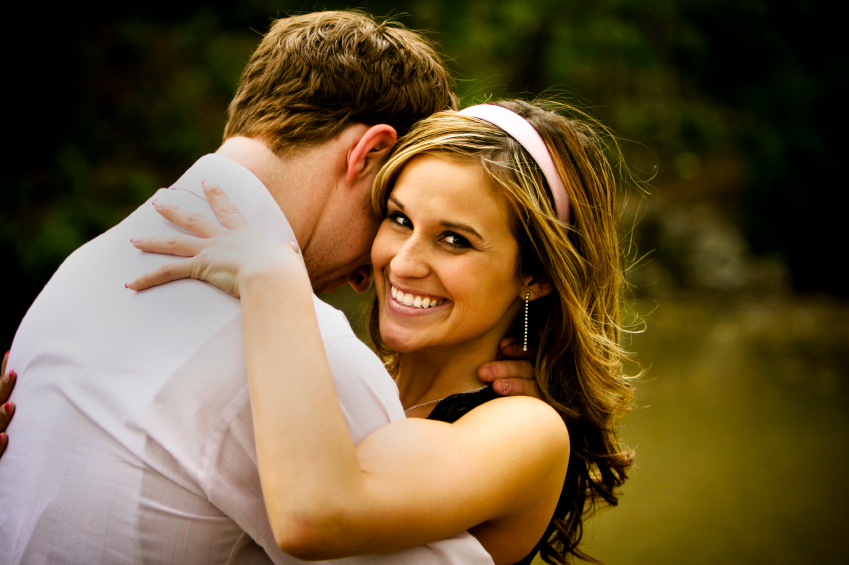 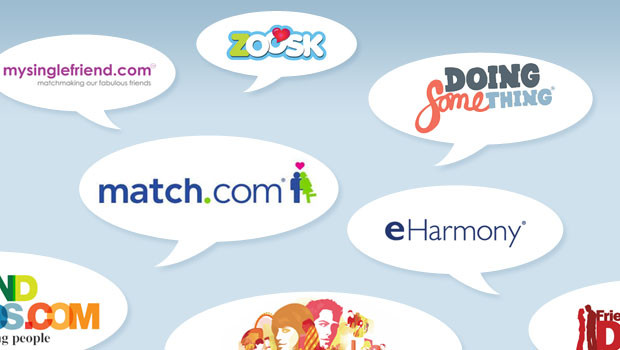