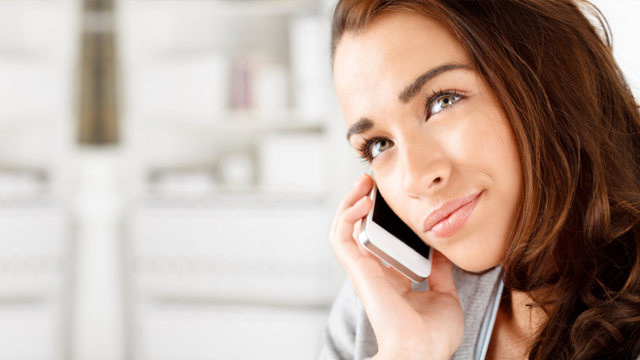 Reading the signs and signals that your ex boyfriend is sending you can be a difficult and frustrating process. But to find out whether or not he’s interested in getting back together with you, you need to look for a few specific signals.

Before you read any further, keep this in mind: there’s no definitive way to know what your ex boyfriend is thinking, and just because he’s been sending the signs described below doesn’t mean he’s definitely ready to get back together with you… so always tread carefully and try not to move too quickly.

That said, these are definitely the signs you should be looking for to tell whether or not your ex is interested in re-uniting with you and starting a new, healthier relationship….

1. Your ex phones, texts, or emails you

If your ex boyfriend is sending you text messages, emails, or phoning you without any real legitimate reason, then there’s a good chance he’s still into you and isn’t ready to let go of you completely. That’s definitely a good sign.

Even if your ex is just sending you an occasional text to ask how you’re doing or mention something about a common interest you both share, it’s a clear indication he’s still thinking about you.

2. He asks to meet you for coffee, lunch, etc

Receiving an invite from your ex boyfriend to meet up and grab a coffee, go for a drink, see a movie… these are all very strong indicators that he’s at least considering the possibility of getting back together with you.

Accepting his offer to hang out is probably not a good idea at first, since you should cut off all communication for a while after you broke up, but any invitation should be considered a positive sign.

3. Your ex talks about your past relationship

If he does bring up past events or memories from when you were together — even if he has an excuse for bringing up the topic — it’s likely that he wants to gauge your reaction. Your ex boyfriend may not know if you’re still interested in him (which is a good thing) or he may just be trying to figure out whether he’s made the right decision breaking up with you.

Your ex showing you affection can be overwhelming, and you may be tempted to show your joy outwardly… but make sure that you stay casual and don’t give him any indication that you’re affected by his advances. Remember: you want to give the impression that you don’t need your ex boyfriend anymore, and that his affection isn’t something that affects you emotionally.

“What does it mean when my ex says / does this…”

While the four signs I mentioned above are useful signs to watch for, you may have specific situations or questions that aren’t covered here… for example, you might wonder “why does my ex only phone me at midnight…” or “why does he keep asking me about some other girl”…

Interpreting your ex’s feelings about you and trying to figure out what he means when he says or does certain things can be extremely difficult. If you’re stuck wondering what he’s thinking, consider checking out The Ex Factor Guide program, which is a very affordable way to get some real insight into a man’s psychology and thought processes after a breakup. 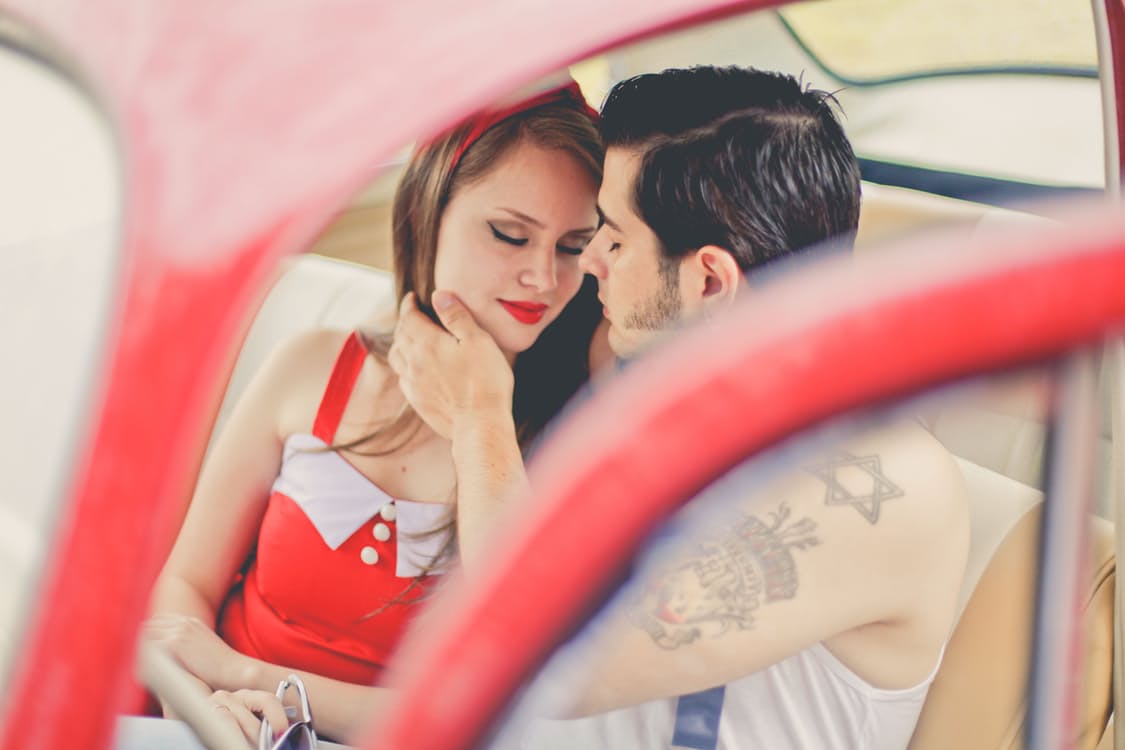 Reinventing and Transforming Yourself To Meet Your Ex Needs 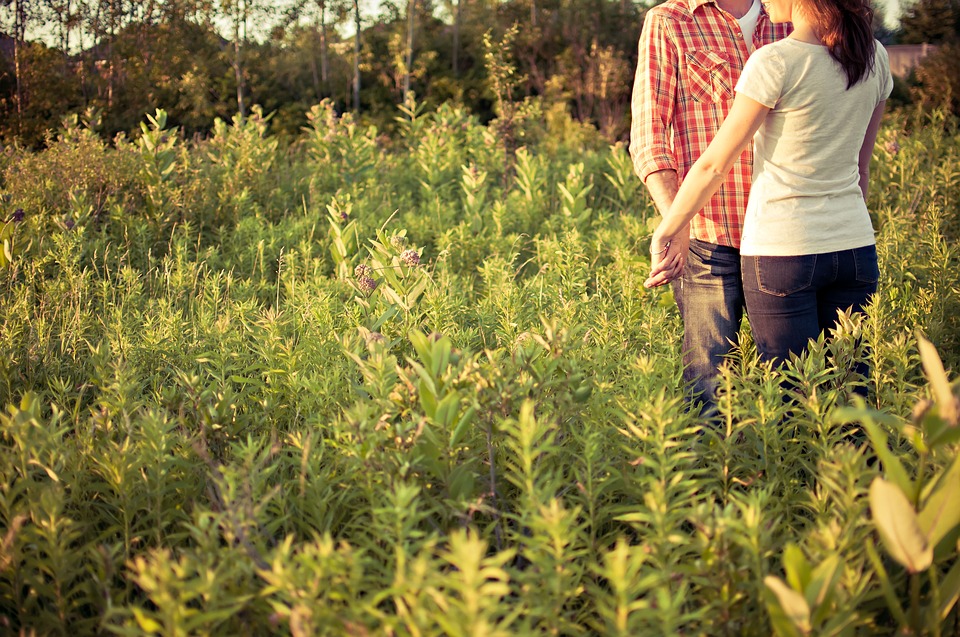 Save Your Relationship and Get Your Boyfriend Back! 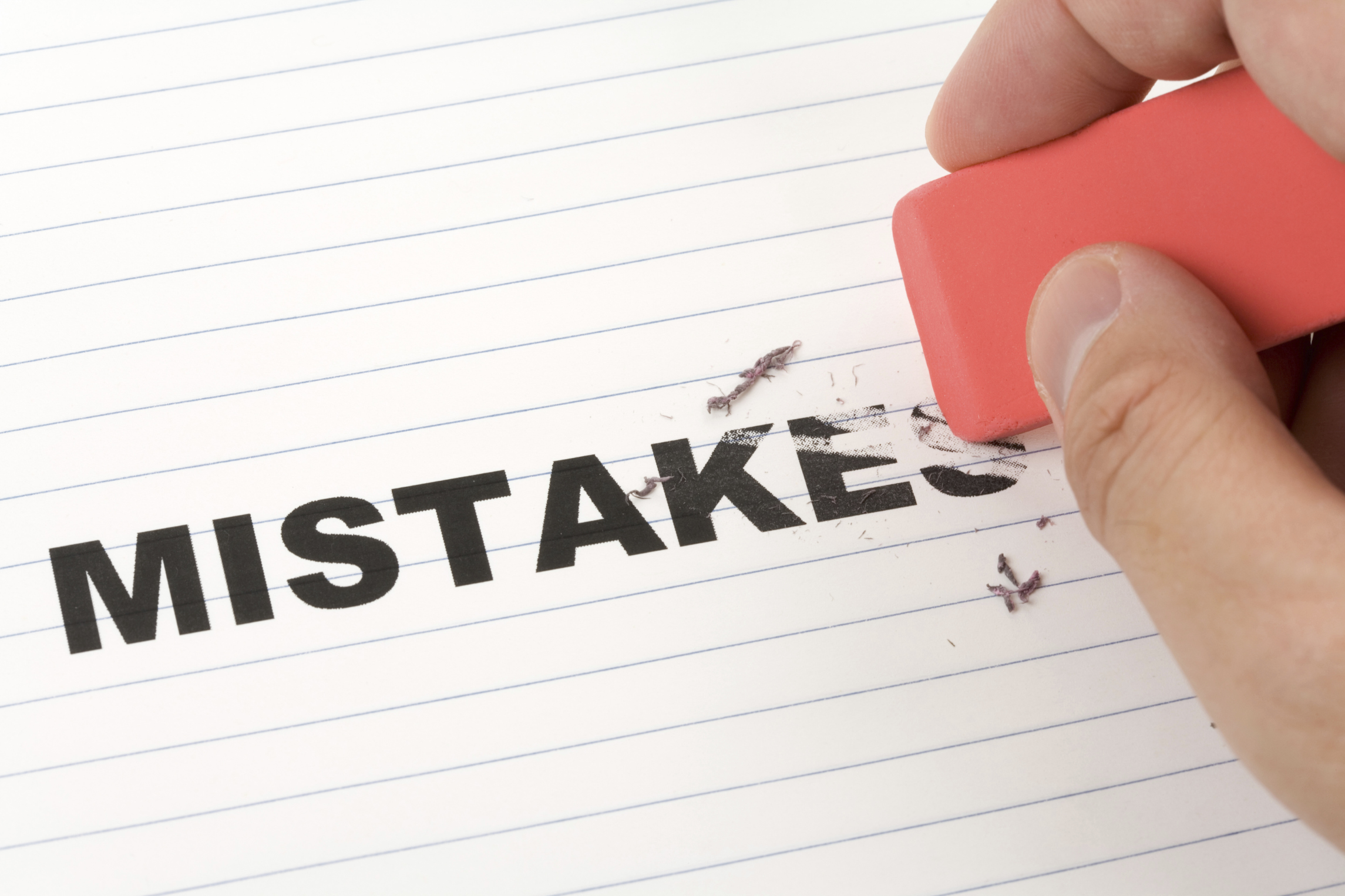 The 7 Most Common Mistakes With Your Ex 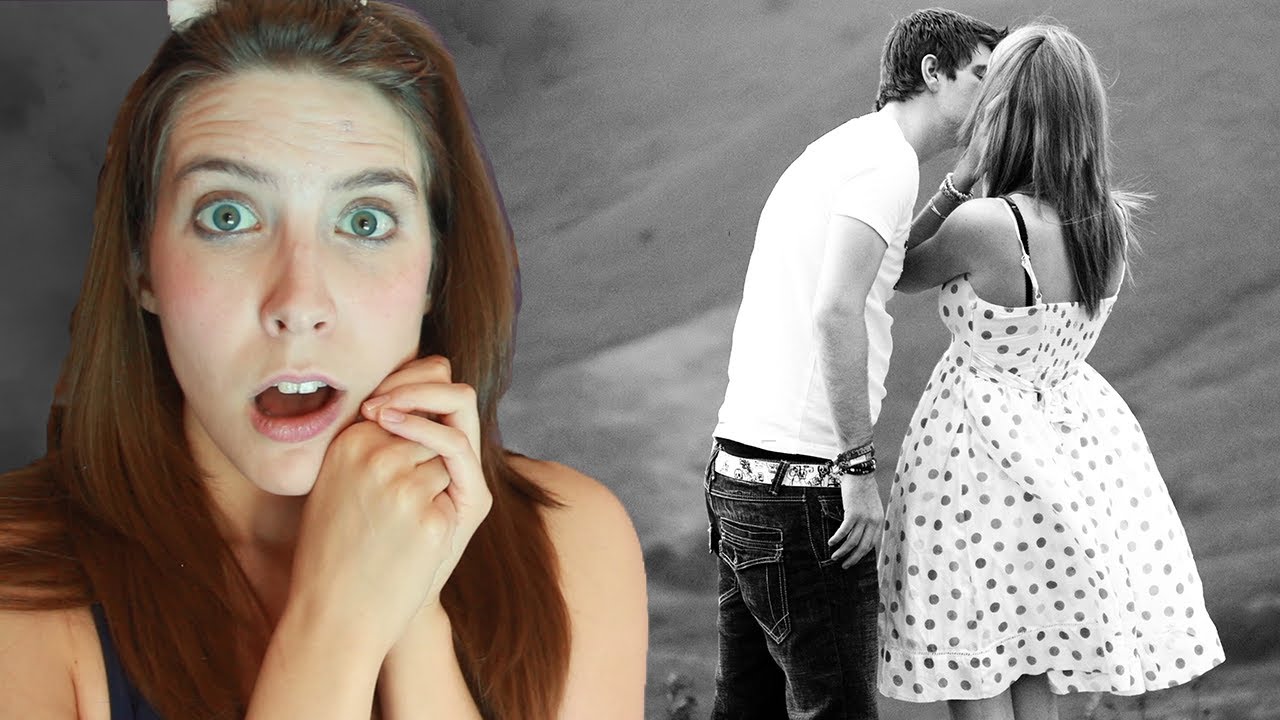 What If She Likes Someone Else? 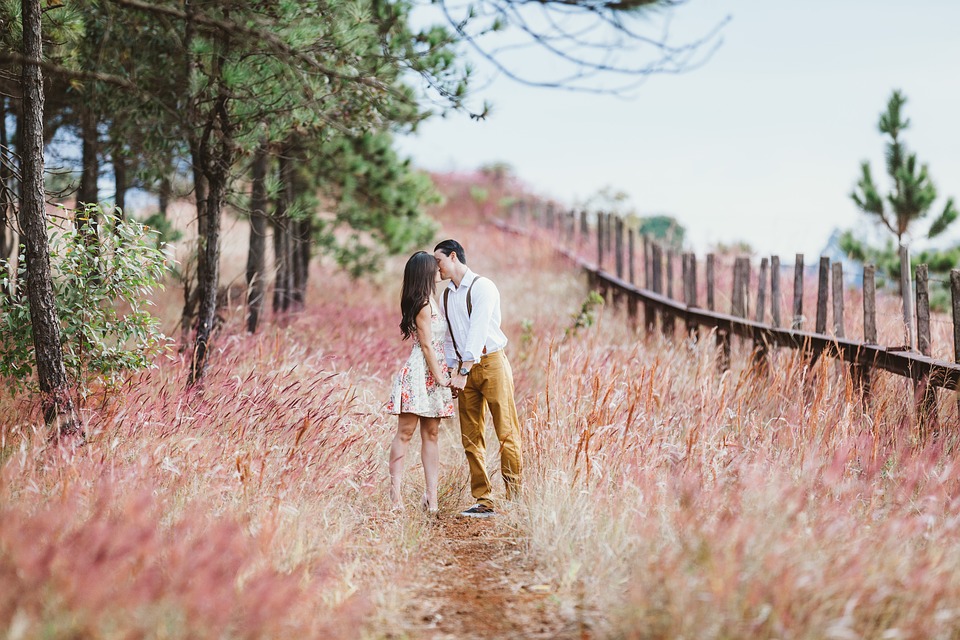 The Process of Salvaging a Broken Relationship With a Girl 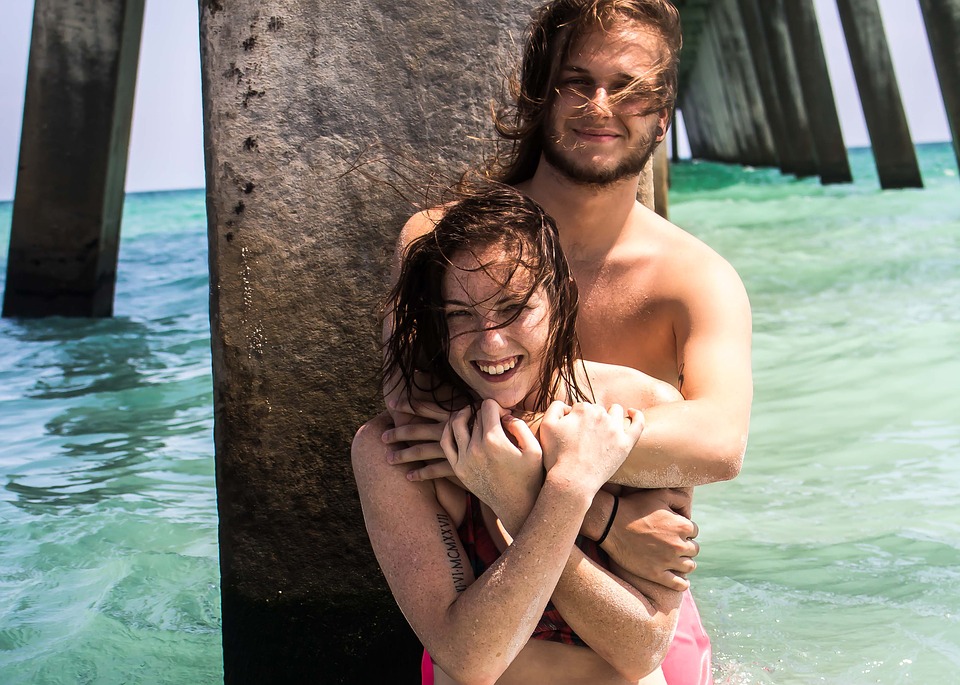 What If She Just Wants To Be Friends?