HomeHomepage»Psychology»The Code of Modern Chivalry – How to Be Chivalrous Today?

If you want to be a chivalrous man who always gets the girl, there are quite a few things that you should know. This is really something that all men should be aware of, especially if they are single.

The concept of chivalry goes back a long time in history, but it isn’t as common as it used to be. There’s also a concern among men that they can’t be chivalrous without looking dumb.

Chivalry can be defined as a high regard and consideration for the opposite sex. When you put it in those terms, it doesn’t sound so bad. It is all about kindness and being ready to step up and give the other person what you can when they need it.

Historically speaking, this behavior has been traditionally viewed as noble and admirable. In modern times though, there are some people who view chivalrous men as weak or foolish.
The truth is that being chivalrous can actually be quite endearing and even help you land the girl of your dreams. There are, however, a number of things that you’ll need to know before getting started.

Think Back to Previous Experiences

When you are trying to be a chivalrous man, you’ll want to think back to moments when someone did something nice and considerate for you. Maybe you saw one of your friends give the girl he was on a date with his coat because she was cold. This simple act of kindness is a perfect example of chivalry.

You’ve also probably seen a guy share his umbrella with a girl when it is raining, or even put his coat over her head until they get inside somewhere. You can use these past experiences as a good starting point.

While some women are actually put off by the whole idea of chivalry, most are very open to it. The fact is that women as a whole tend to want a guy who is considerate and kind hearted. They appreciate men who tend their feelings into consideration and treat them like an actual person and not just a potential lay.

If you encounter a woman who seems to disregard or turn down all of your chivalrous efforts, you should move on to someone else. There will, however, be times when you simply need to pull back a little bit. After all, there is a limit to just how chivalrous the average woman wants their man to be.

One of the reasons that some women aren’t too fond of traditionally chivalrous men is because they consider themselves feminists. They view the act of a man holding a door open for a woman to be offensive. This may seem like a pretty extreme way of looking at chivalry, but these women do exist. If she doesn’t seem to like anything that you try to do for her, don’t be too discouraged.

If you ever find yourself spending time with the woman you like and her friends, you should step up your chivalry game. There is a good chance that they will tell her you are a real keeper. This feedback from the people she is closest to in her life can really work in your favor.

It’s a Way of Life

Always keep in mind that chivalry is a way of life, as opposed to being just a way of acting when you want to impress a girl. It is important that it comes from a genuine place, because otherwise she is going to pick up on it.

It’s a good idea to practice being chivalrous on a daily basis. Whether it is holding a door open for another man somewhere, or letting someone in during traffic on the road, you should always keep this in mind. Women want a guy whose actions are completely authentic.

A lot of guys make the fatal mistake of believing that chivalry is just something that men do with women. The truth is that it should always be part of your personality and moral code at all times. When a woman you are dating feels like you are a genuine person, her attraction to you will be much stronger.

Don’t let Others get you Down

It’s important that you not let others get you down when it comes to being chivalrous and maintaining this type of mindset. There will inevitably be jealous guys or stuck up women who are going to disapprove. The important thing is that you are secure in the knowledge that what you are doing is right.

You can go too far with it

Remember that while being chivalrous is definitely a good thing generally speaking, it is possible to go too far. You don’t want the woman to feel smothered at all. You will need to find a nice balance that allows you to treat her kindly while respecting her space and boundaries. You should be able to sense if you are going overboard with your chivalrous behavior.

Despite the many people who claim that chivalry is dead, it is still alive, albeit on life support. When you go out of your way to treat a woman you like in this manner, there’s a good chance that she will appreciate it. Try not to worry too much about what anyone else thinks. Keep in mind that we are living in an age where chivalry is not exactly a virtue. Women want to be respected and treated well by their men, and that is really the only thing that matters in the end. 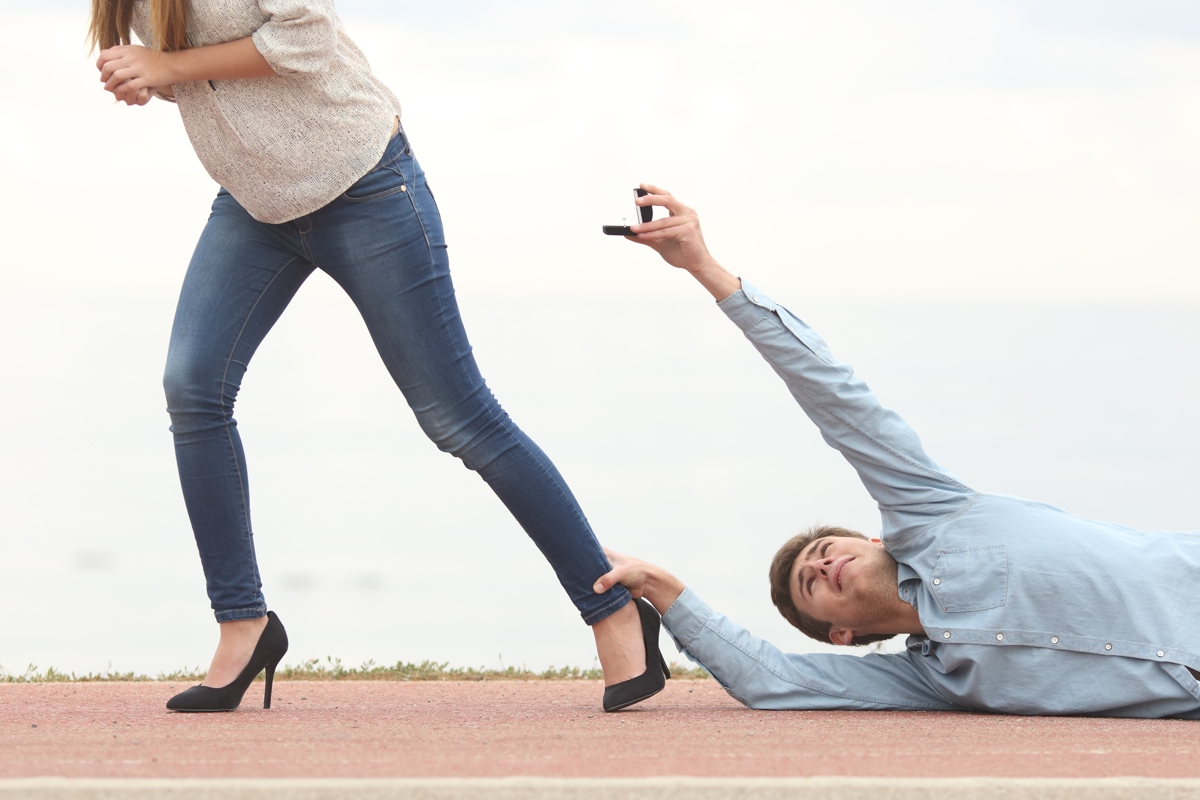 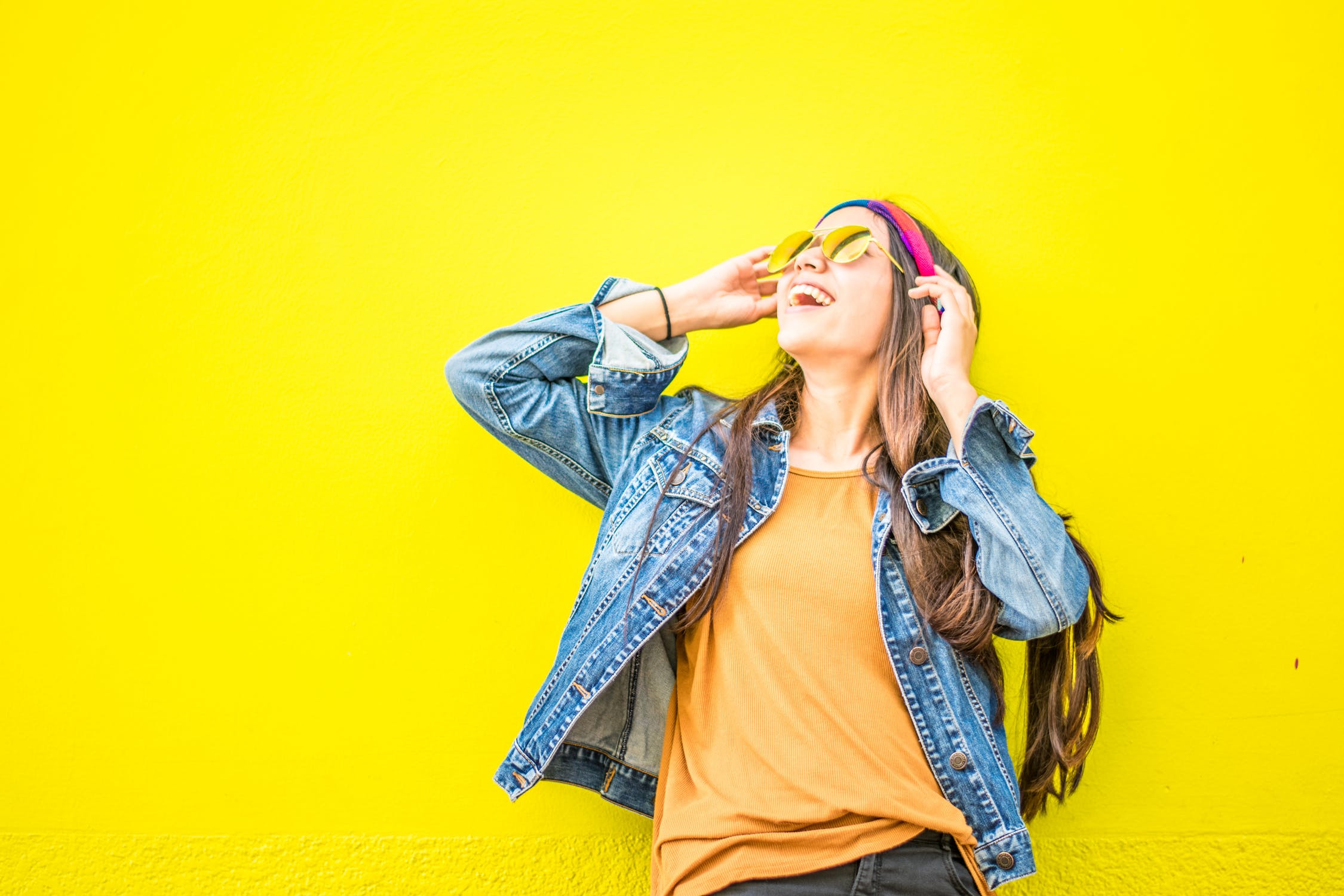 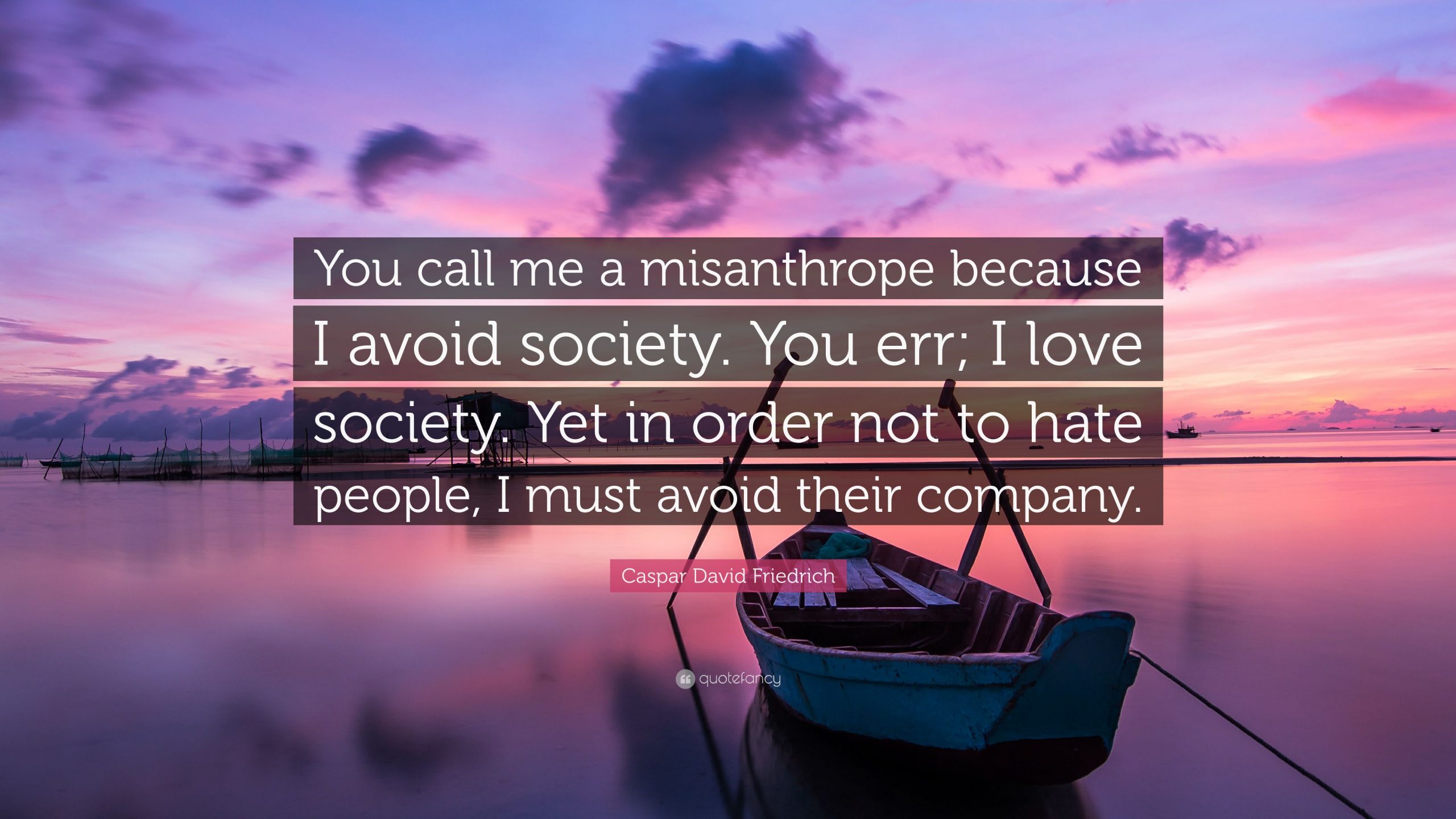 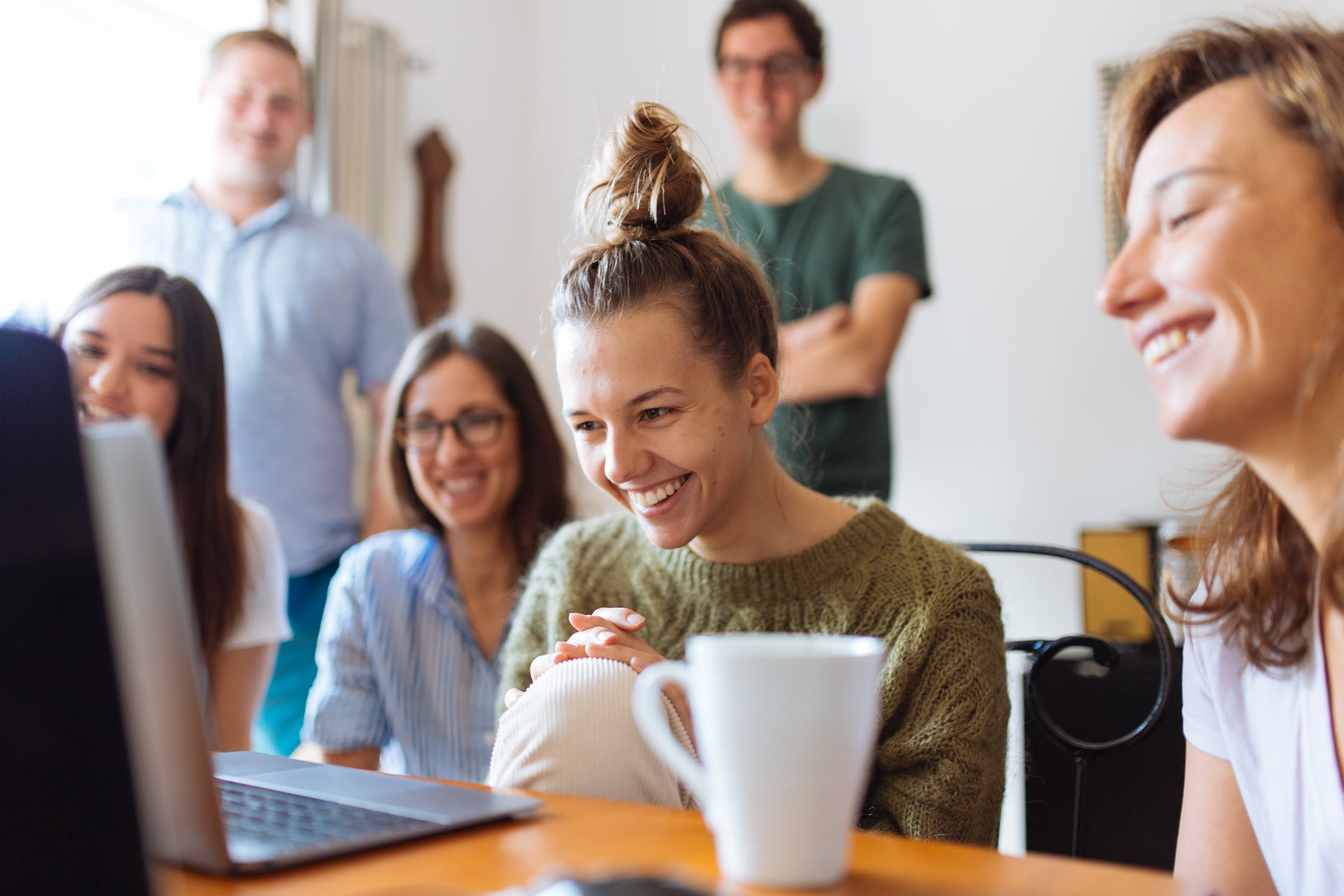 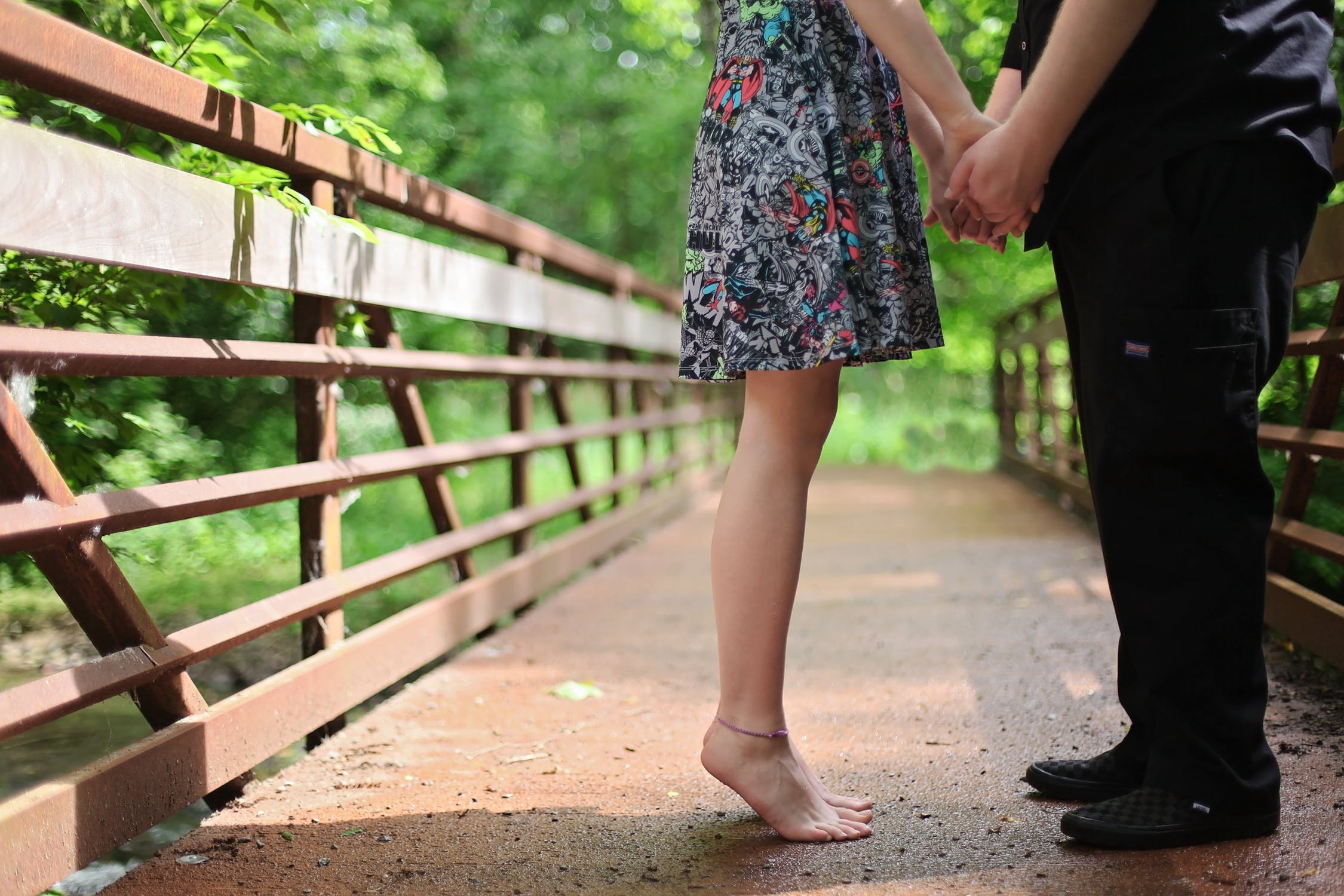 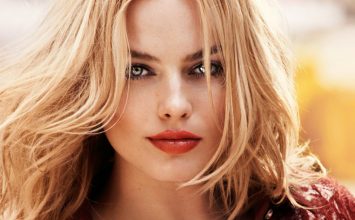