Chances are if you are on a dating website or app, you have probably seen the term “420” friendly in at least a few different people’s profiles. This has become a common thing to put in a dating profile, and it’s important that you know what it means. These days there are all sorts of slang terms and things that people use on these apps and sites, and this is certainly one of the more common ones.

What does 420 friendly mean?

The term “420 friendly” essentially means that the person smokes marijuana or is open to smoking it. This doesn’t necessarily mean that the person absolutely needs to be with someone who smokes, but it is sometimes preferred. This term can also mean that the person doesn’t smoke themselves, but they are okay with those who do. You will ultimately need to ask the person if they themselves smoke, though it is usually implied that they do if they have this in their profile.

Why do people put “420 friendly” in their profile at all?

There are actually a number of reasons that people on dating websites and apps make a point of putting “420 friendly” in their profiles. While this may seem a bit odd or unnecessary to you, there are legitimate reasons that you might want to be aware of.

It is against the law in a lot of places

Smoking marijuana is still against the law in a vast majority of places in the U.S. and all over the world, so it’s no surprise that a person who enjoys smoking it will put it in their profile. The person usually just wants to be upfront about their behaviour instead of letting it be a surprise later on, which is actually pretty considerate when you think about it.

Not everyone likes getting high

The fact is that not everyone enjoys the feeling of being high, and many people choose not to smoke marijuana for whatever reason. If a person on a dating site or app likes to smoke, they want to make sure that other people using the same platform know about it from the very beginning. Some people don’t want to date those who smoke marijuana, so it is a reasonable thing to put in a dating profile.

It has a very pungent odor

Marijuana has an extremely strong smell, which is one of the reasons that some people don’t like it. There are quite a few people who just don’t want to be around someone who smells like weed all the time. Some people are able to get used to it after a while, and others don’t even want to try. If you have ever smelled marijuana before, you know how strong it is.

Other ways to know if someone is 420 friendly

If the person you are interested in doesn’t have “420 friendly” in their dating profile, there are a number of other ways to tell if they’re okay with smoking weed. If the person looks high to you, they probably are. It is pretty obvious when someone is high—they have bloodshot eyes and tend to look a bit distant. You never want to just assume that a person is okay with marijuana though, so directly asking them is always the best option.

You can usually smell marijuana on a person if they have been smoking it recently, so you will need to keep that in mind as well. If you can detect the strong scent of marijuana coming off the person, there is a good chance they enjoy the devil’s lettuce.

Take a look at pictures of the person on the dating site as well as social media to see if there are any clues that they might enjoy smoking marijuana. Not everyone posts pictures of themselves with bongs and joints, but it may help you get the answer you need if you are too shy to straight up ask them.

What does it mean if a person’s profile does not say ‘420 Friendly’?

Just because a person’s dating profile does not explicitly say that they are 420 friendly doesn’t necessarily mean that they have a problem with marijuana. While a lot of people who smoke or are okay with marijuana do put this somewhere in their profile, it is not always the case. You should be able to get a pretty good idea about how okay a person is with marijuana just by talking to them for a bit. Do they seem pretty buttoned down and uptight or more mellow and chill? These are the things you will have to take into consideration if you just aren’t sure.

Don’t assume that they smoke

Just because someone has the term “420 friendly” in their profile doesn’t guarantee they smoke marijuana, so you will need to remember that when browsing through people’s profiles on a website or app. You can always ask the person if they smoke, but never just assume. There are actually a lot of people who put this in their profile just because they are okay with people who smoke marijuana, but don’t do it themselves. The last thing you want to do is just assume you know the person smokes, because they might not be the case at all.

The term “420 friendly” is extremely popular in today’s dating websites and apps, so it certainly behoves you to know exactly what it means (or at least what it can mean). There are many different reasons why people choose to put this in their profile, but there is not a single meaning behind it. Sometimes the person will smoke marijuana and sometimes it will be someone who doesn’t smoke but also doesn’t mind people who do. If you absolutely cannot tolerate being around marijuana, you will want to keep a lookout for this term when going through profiles online. In the end you will be glad you got all of this information. 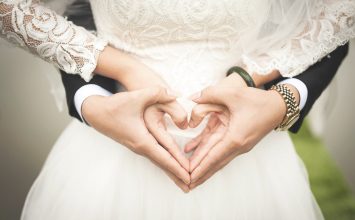 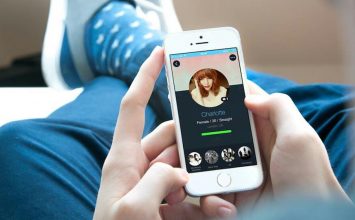 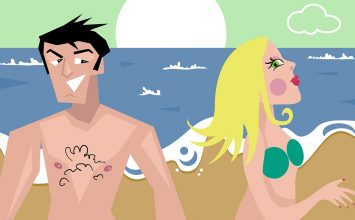 30+ Pick Up Lines That Will Make Her Smile 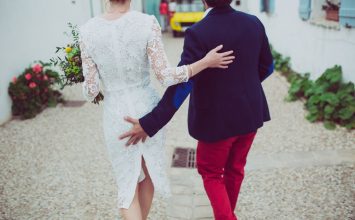 50 Dirty Pick-Up Lines to Use on Men You Like 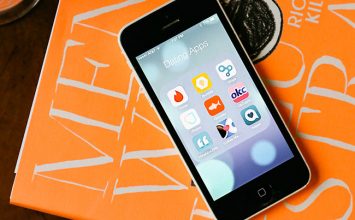