Homepage»Have a Break!»Wives and Girlfriends of the World’s Richest Men! 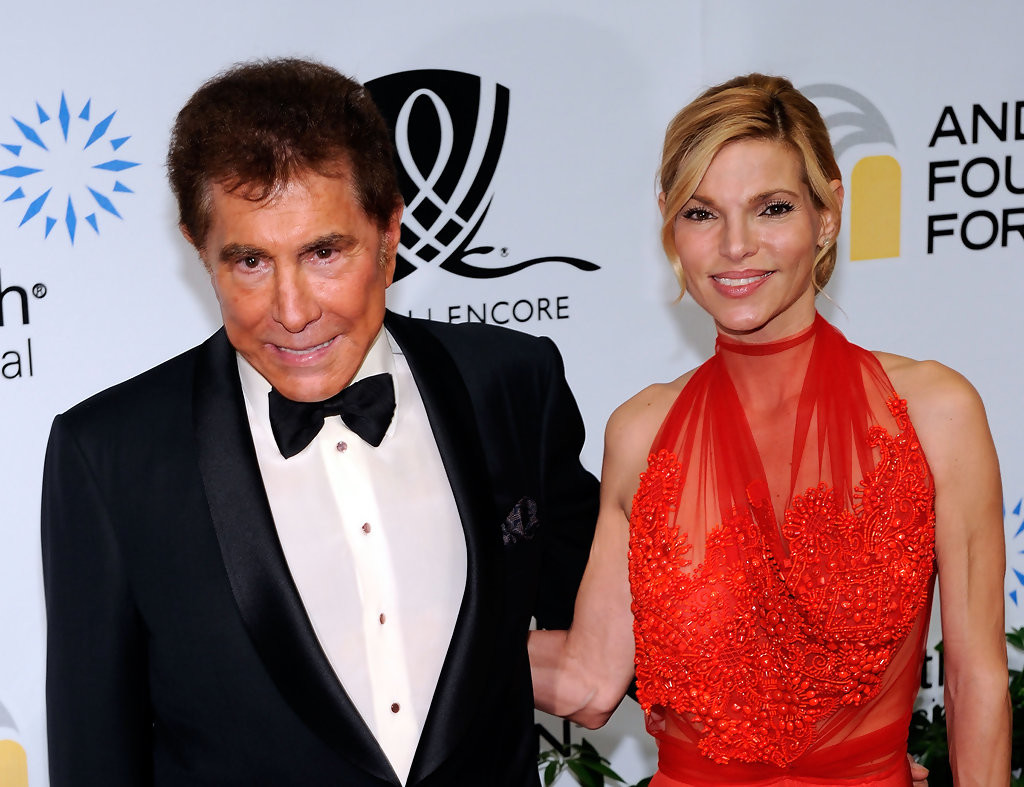 Even though they have net worth running into billions of dollars, rich guys don’t always chase money alone. As you would expect with any other human, they also chase after love. And much as many would like to associate the love lives of rich people with their status, for others, it was genuine love that saw them end up together as couples. Some even attribute their success to having a partner which sort of justifies the adage that “behind every successful man, there’s a woman“.

Rich guys often have a specific preference as you will see in our collection. A good number of them marry or date some of the world’s most glamorous and beautiful women. And it’s not only the beauty that these women possess but also the smartest of brains. Some of the couples have joined their smart brains together to conjure up innovative solutions and ideas.

While some of the billionaires found their wives and girlfriends before gaining all the money and fame, some met their partners in the course of their work. The majority of those who met before the money and fame often date their meeting back to college. It’s without a doubt that most billionaires lead a slavish life which perhaps explains why some ended up dating or marrying their office mates. A good example is Melinda Gates, the wife of Microsoft founder and CEO Bill Gates.

In our collection, we have gathered a number of wives and girlfriends of the world’s richest men. Many of them are now power couples utilising their wealth and influence to change the world. Check them out below. 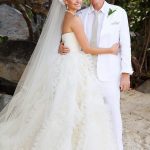 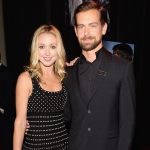 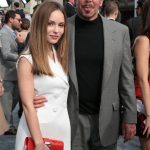 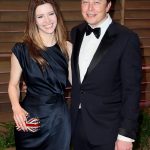 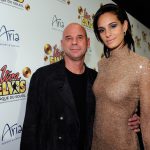 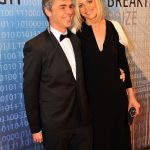 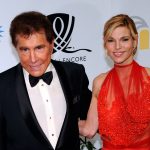 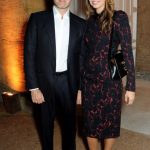 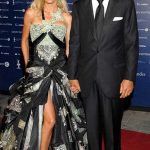 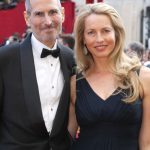 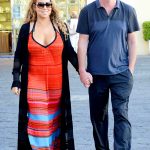 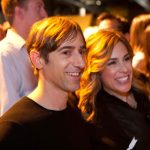 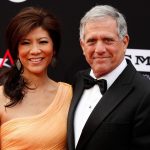 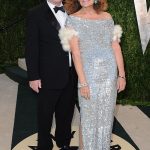 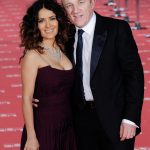 Admittedly, these are the lucky women who wooed their rich guys in a world often admired by many but only a select few are lucky to be part of. Even though some of them are already famous, you can clearly see a number of names that have definitely surprised you.

One thing that is perhaps surprising about some of them is that despite their huge wealth, they still lead ordinary lives. Of course many of us expect that they can buy what they want, go where they wish to, eat whatever they want, and so on and so forth given that they have billions of dollars at their disposal. Well, much as some of them, mostly the girlfriends, are showy and extravagant, a good number, on the other hand, are humble, caring, simple, and very helpful. Interestingly, especially for the already famous ones, many people come to know of them due to their philanthropic initiatives.

In this exclusive collection, you can also see that the women mentioned possess incredible beauty and have a sense of style to die for. To an extent, this is a perfect example of what happens when you finally gather enough bucks to be among the world’s richest men. Even though you’ll probably be a little comfortable with the public wanting to know about your life, expect to feature on such a list because people really love to know more about their icons and leaders. 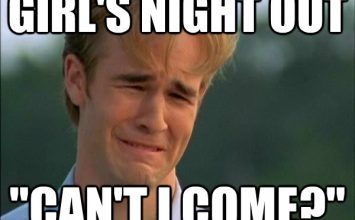 50 Sexy & Dirty ‘Never Have I Ever’ Questions For Any Party 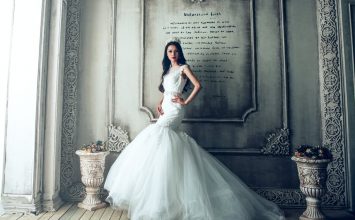 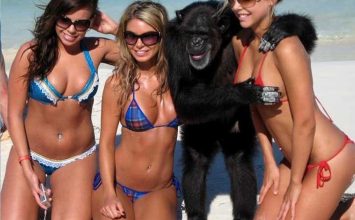 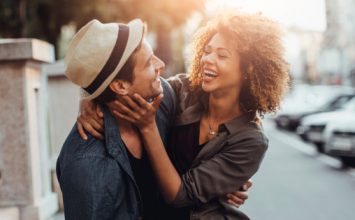 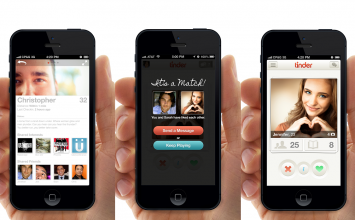